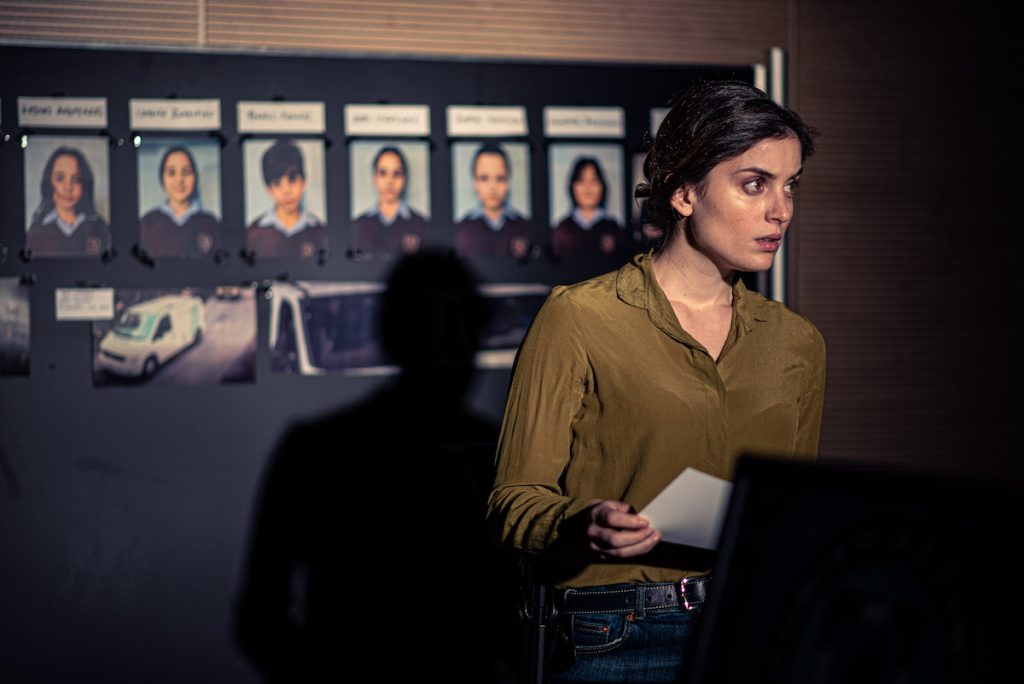 German distributor Beta Film has acquired distribution rights to its first-ever Greek and Ukrainian series, along with a host of shows from across Europe, as part of its spring and MIPTV line-up.

The Munich-based firm has taken rights to the Greek thriller Silent Road, a 13 x 60-minute series from Mega TV & Filmiki that offers a modern twist on the tale of the Pied Piper of Hamelin, directed by Vardis Marinakis and written by Melina Tsampani and Petros Kalkovalis.

Ukrainian drama Picnic, meanwhile, is an 8 x 60-minute series from Mamas Film Productions following the story of friends gathering for their traditional picnic, whose lives begin to unravel when long-held secrets come to light.

Beta has also picked up distribution rights for Sky Italy’s new drama No Place Like Home – Family, Lies & Legacies, an 8 x 60-minute series from Lotus Production and based upon the feature film of the same name. It centres on the Ristuccia family, who own one of the most successful restaurants in Rome. But when patriarch Pietro dies, the Ristuccia family starts fighting over the inheritance of their famous Roman restaurant.

Israeli legal drama (Un)corrupted, meanwhile, is an 18 x 60-minute series from Tedy Productions, which Beta is distributing both as tape and as a format. The series follows up-and-coming attorney Marcel Ben-David at the Tel Aviv DA’s office who fearlessly follows her instincts – and keeps looking into the abominable abyss of a thoroughly corrupt system.

Beta’s latest line-up also includes the Movistar Plus+ Original El Inmortal – Gangs of Madrid from Spain, which is TBI’s latest Show of the Week; the Canadian Audrey’s Back; the crime drama The Island of Thirty Coffins, based on the famous novel by Maurice Leblanc and hospital drama The Shift.