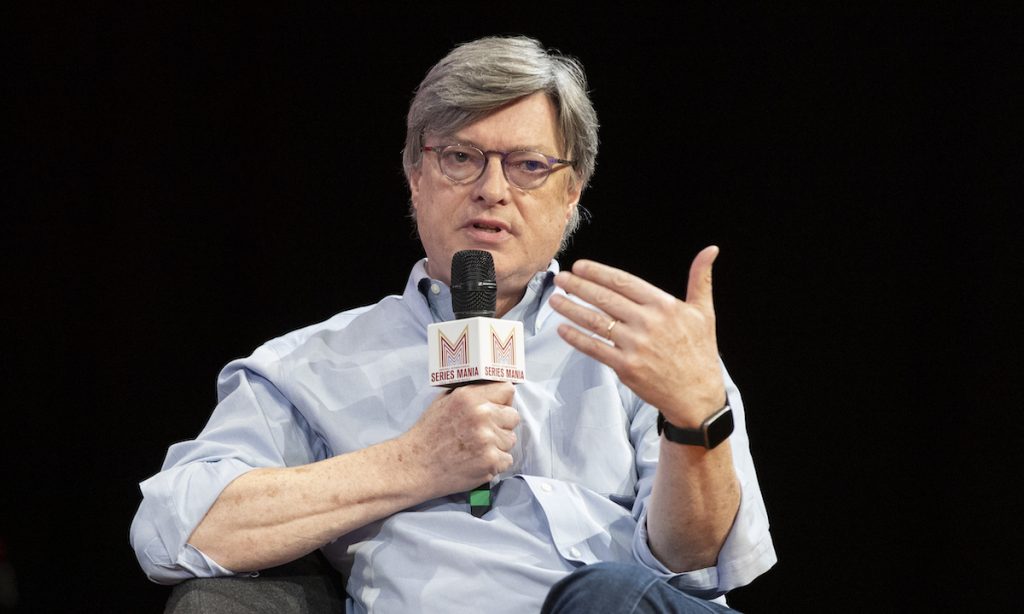 HBO Max EMEA exec Antony Root has doubled down on the streamer’s ambitions to “broaden” the appeal of the streamer, which also unveiled a $1m pact with Series Mania.

The veteran HBO exec said that he wanted shows that would attract viewers who might otherwise not subscribe and underlined that genres such as reality, competition and adventure – little visited by HBO previously – are in his sights.

Root had told delegates at Series Mania in August that HBO Max was looking to deliver around 12 unscripted shows a year by 2023 and he reaffirmed that “local first” shows were top of his agenda.

He added that he was focusing on scripted shows with “a strong point of view and authorship” but added that that did not mean “super high drama level” budgets” but rather across the spectrum. 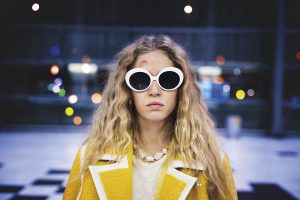 HBO Max originals to date have included Danish drama Kamikaze, which was released last year, while others include Spanish series Garcia and Swedish series Lust.

The streamer also confirmed a three-year agreement that will see HBO Max join Newen, France Télévisions and Entreprises et Cités as a member of the Series Mania Institute, which launched last year and aims to train the next generation of professionals creating European TV series.

The organisation is also supported by the Lille European Metropolis (MEL), the Hauts-de-France Region, and the CNC, as well as partnerships with some of the leading European schools, including La Fémis and Sciences Po Lille.

Laurence Herszberg, general director of Series Mania, said: “Since its creation, our mission with the Series Mania Institute has been to be the incubator for creating new talent and developing an impressive European network, while reinforcing the training of these professionals in the field of series and audiovisual content, including scriptwriters, directors, producers, and broadcasters.

“Now, thanks to HBO Max and their generous funding, along with all of our partners, we are well positioned to devote the necessary training to these new talents who will create the European series of tomorrow. I could not be prouder than to be making this announcement today.”