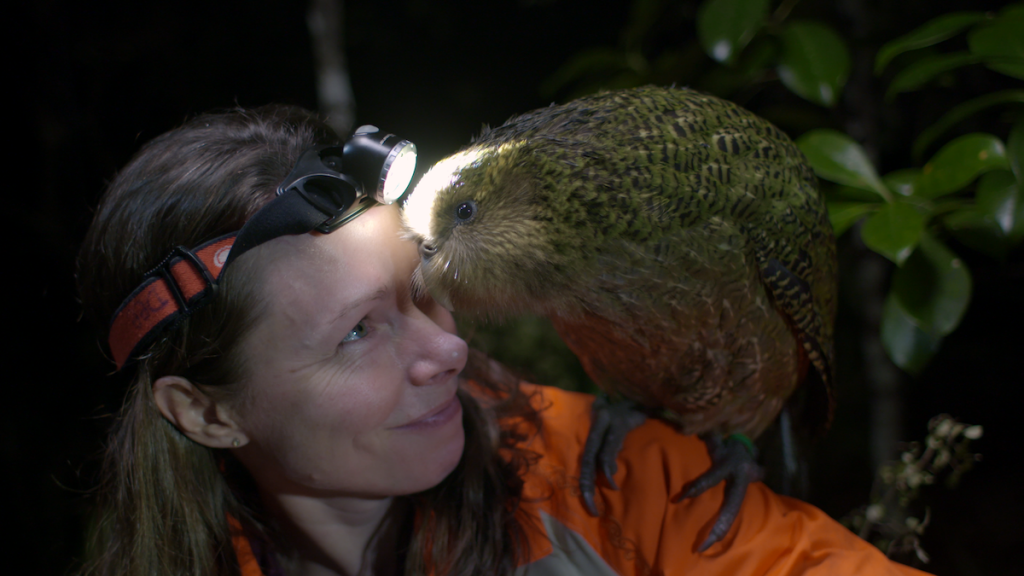 BAM in Asia and the ABC in Australia have picked up rights to environmental show Eco-Eye.

The 48 x 25-minute series was produced by Earth Horizon Productions for RTÉ and takes a solutions-focused approach to climate issues, with advice for viewers to make a difference in the fight against climate change.

Rain: The Untold Story (3 x 60 minutes), a co-production between Cwmni Da TV, MacTV, Below the Radar and LIC, has also sold to Ceska Televize, RTVS (Slovakia) and ERT (Greece). The show follows the impact of rain and the effect of climate change on the world’s most essential natural resource.

Also included in the ERT deal was Eco-Heroines from Ushuaia TV, which follows female conservationists across the world each working to save a local species from extinction.