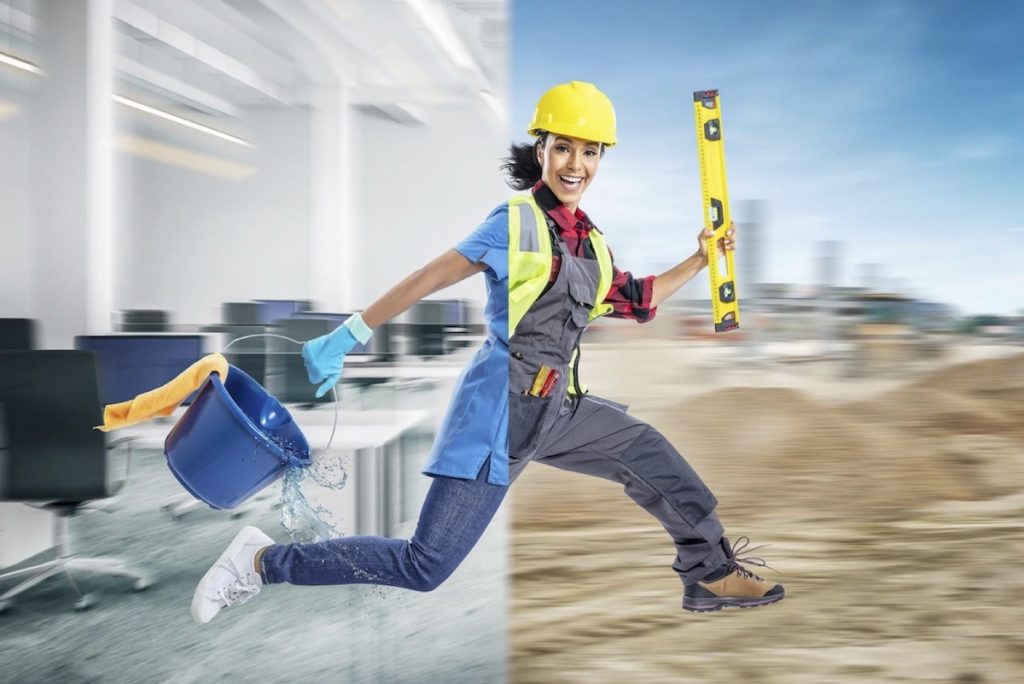 Belgian distributor Be-Entertainment has taken global rights to social experiment format The Big Job Switch ahead of the show’s debut next month.

Launching on VTM in Belgium on 4 April, the show, which is known locally as Blind Gesprongen, was created and produced by Geronimo who are also behind the Doctor Davy format.

The Big Job Switch follows five individuals as they resign from their current jobs without knowing what lies ahead. All they do know is that a group of experts will guide each of them towards their new profession – a radical career change that hopefully will be a far better match for them.

The switchers have no clue as to which sector, company or position they’ll end up in once their blindfolds come off – but at the end of three months, they must decide whether to continue on​ their new career path or go back to their old lives.