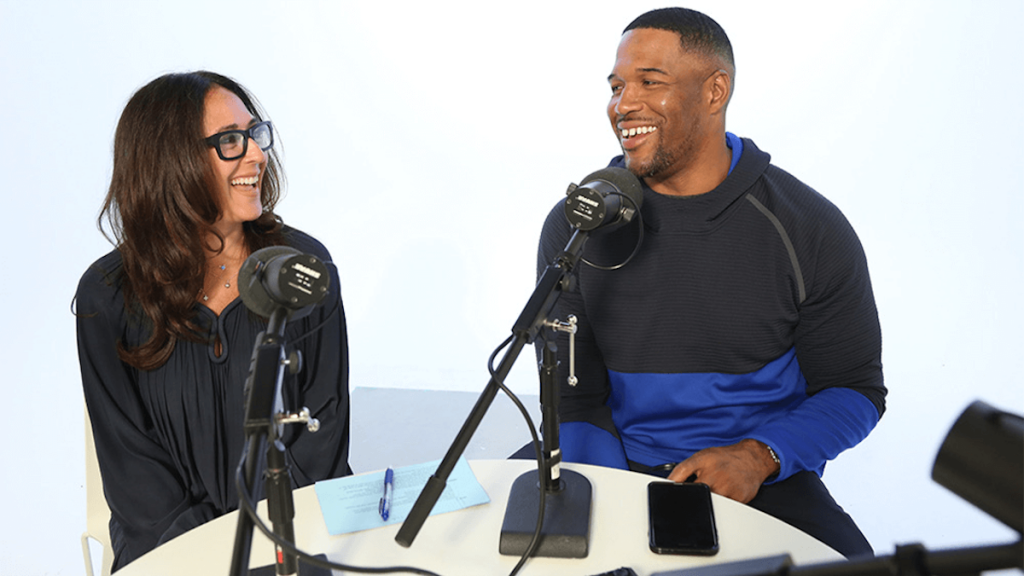 Disney-owned ABC is in development on The Front Line, a new medical drama from Michael Strahan and Constance Schwartz-Morini’s SMAC Entertainment.

The series is being written by Marc Halsey, who will executive produce alongside Strahan, Schwartz-Morini and Thea Mann for SMAC. ABC Signature is the studio.

The project is a medical procedural centered around Sebastian “Bass” Clark, a professional athlete-turned-doctor who left his football career behind to start over as a medical resident.

Halsey currently serves as an executive producer on Fox’s medical drama The Resident and has also worked on shows including NBC’s Good Girls and Amazon’s Jack Ryan.

SMAC Entertainment is behind shows including ABC’s $100,000 Pyramid, ESPN’s More Than an Athlete and HBO’s The Cost of Winning.