Show of the Week: El Inmortal – Gangs Of Madrid 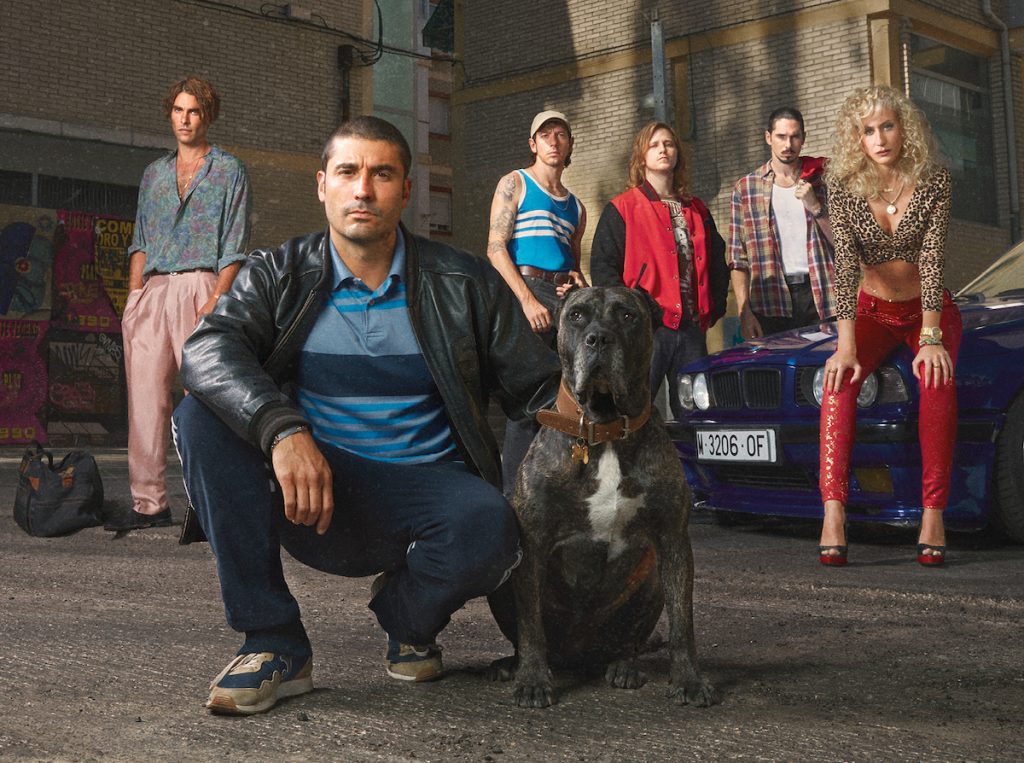 A fact-based drama set in 1990s Spain, El Inmortal – Gangs of Madrid follows the rise of José Antonio to become one of Madrid’s most prolific drug lords.

Based on the real-life Los Miami gang and its leader, Juan Carlos Peña, the series dramatises these events, with producer José Manuel Lorenzo and his team adding an extra layer of authenticity through the many conversations they had with Peña and some of his gang members.

“The events and names are adapted but there was an ongoing discussion between the development team and the former gang,” reveals Christian Gockel, EVP of sales & acquisitions at Beta Film. “If something wouldn’t have happened the way it was described in the scripts, it was taken out, but if they confirmed things did happen or could have happened that way, it stayed in.”

Knowing when to stay in the grey and when to strike hard sets José apart from his rivals, while helping him cheat death more than a handful of times. Expanding his reign to party paradise Ibiza, José and his gang – now baptized ‘Los Miami’ for their ruby-red baseball jackets – uproot the island’s underworld power structure.

Deep down, though, José is a man rooted to the soil, never forgetting where he came from. Taking care of his closest family – his mother, wife, and his inner circle, male or female – may be his biggest strength. But it may also turn out to be his softest spot.

“Believe it or not, El Inmortal is a show about family,” says Gockel. “Yes, it’s about a young man headed for the top. But he is a very close-to-home type of guy: taking care of his mother, his siblings, his friends, his friends’ mothers and falling in and out of love.”

The series doesn’t just recreate the events of the 1990s, but also the decade itself. Peter Lohner, VP of acquisitions, Hispanic & international, reveals that returning to the decade did not pose a challenge.

“Crime always tries to stay out of the way of the more public areas of a city. It gravitates towards the back alleys, small businesses, clubs, gyms, stores, homes and flats. The camera can be very realistic and authentic here by staying very close to the characters.

“And let’s not forget that a considerable part of the series takes place not in Madrid, but in ever-vibrant Ibiza. A beach is a beach and a party a party. Add top-notch art direction, styling and vision and you have the ‘90s!”

Producer:  Movistar+ and Telemundo International Studios, in collaboration with DLO Producciones
Distributor: Beta Film
Broadcaster:  Movistar+
Logline: A deep dive into the single-handed shake-up of the criminal underground in 1990s Madrid, inspired by true events and the life of the leader of the ‘Los Miami’ gang