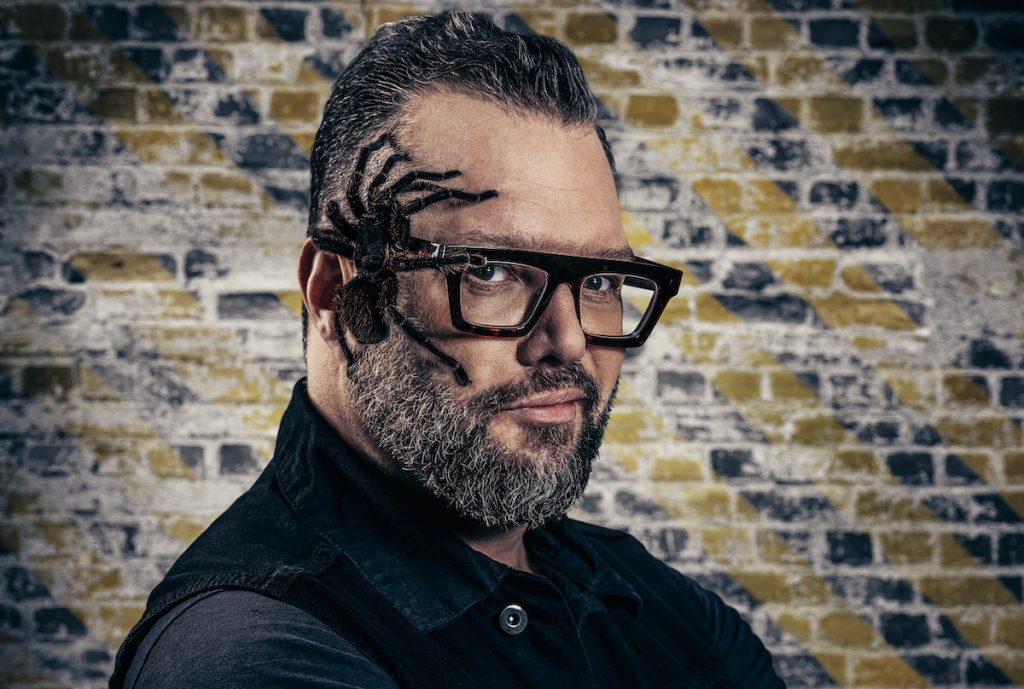 Belgian broadcaster SBS is bringing classic gameshow Fear Factor back to screens after ordering a local version for its Play4 network.

The format is based on Dutch format Now or Neverland, which was created by EndemolShine Netherlands for V8 in and then remade by Endemol USA, where it aired on NBC from 2001 to 2006.

The Belgian version is being hosted by Alex Agnew and follows pairs of contestants as they face a series of terrifying challenges – such as tightrope walking between skyscrapers or being submerged underwater in a cage – to win a cash prize.

Format owner Banijay will produce through its Banijay Belgium arm. A younger-skewing spin-off to the original show, Cool Factor, has previously aired in Belgium for six seasons on Nickelodeon.

Isabelle Dams, CEO of Banijay Belgium, said: “Guts, adventure, and excitement are in the very DNA of Fear Factor and we have developed challenges which will amaze contestants and viewers in Belgium. ”

Lucas Green, global head of content operations at Banijay, added: “We are seeing a strong resurgence of the show globally and we’re excited to see Banijay Belgium take the show to the next level with its local flare added to this reboot.”