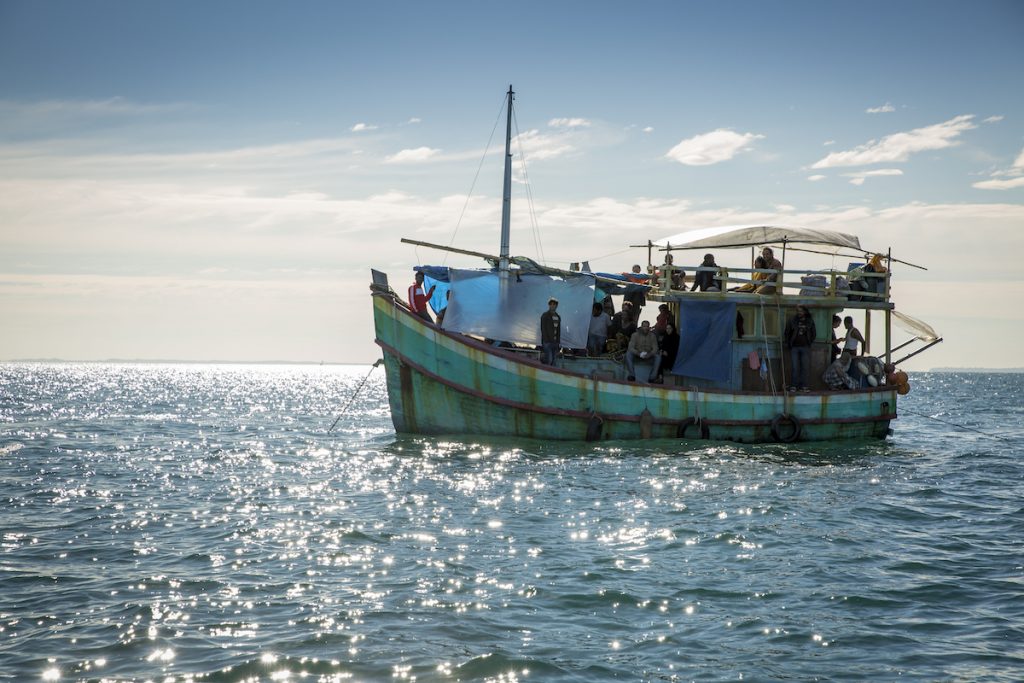 The pact will see the two studios working on a bespoke slate of original programming, as well as adapting NBCUniversal formats for the Spanish market.

As part of the deal, the first project will be a Spanish adaptation of the scripted format Safe Harbour, which was originally produced by UIS’ Matchbox Pictures. The psychological thriller follows a group of friends who set sail on a yachting trip and later come to the aid of a broken-down boat with asylum seekers on board. The series explores themes of friendship, trust, justice and the universal struggle experienced by refugees all over the world. 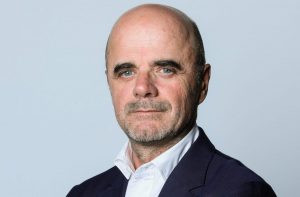 Buendía Estudios was launched in 2020 as a joint venture between Spanish telco Telefónica and commercial broadcaster Atresmedia, with a focus on producing content for its own networks – Movistar+ and Atresmedia – as well as third parties such as Amazon, Netflix, Warner, HBO, TNT, HBO Max, Orange and Spanish regional channels.

Beatrice Springborn, who this week was named president of Universal International Studios, commented: “As a studio we pride ourselves on telling human and daring stories, which reflect the world we live in and celebrate local sensibility and nuance. Working with the best-in-class storytellers and talent at Buendía Estudios will enable us to deliver on our commitment to create more local language programming that promises to captivate and entertain audiences worldwide.”

Ignacio Corrales, CEO of Buendía Estudios added: “This agreement with Universal International Studios is a fundamental step in Buendía Estudios’ strategy to create and produce premium Spanish-language content for global audiences. A partnership that unites two complementary teams that have in common the passion and commitment to tell good stories.”