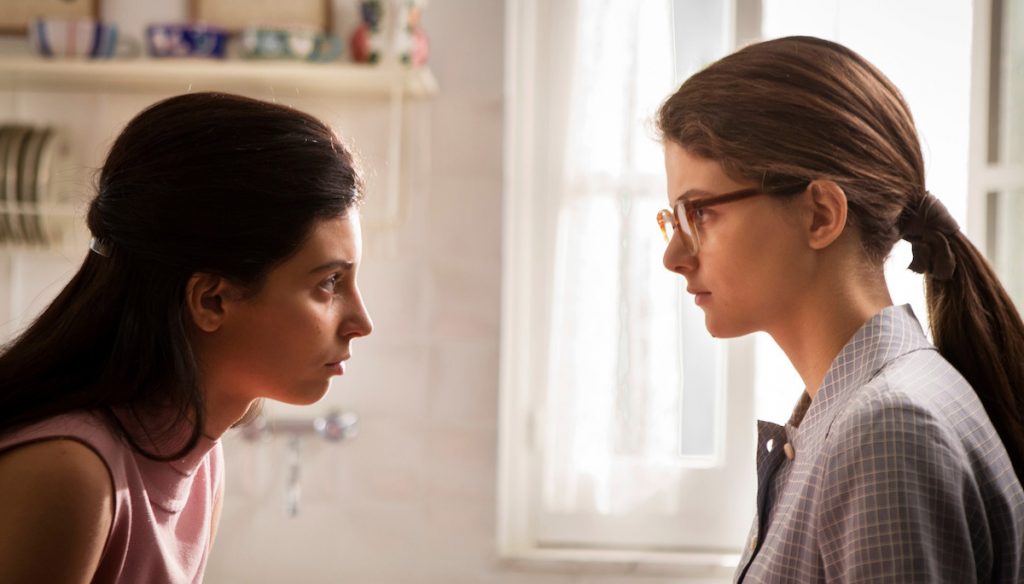 RTL Group saw its profits soar to €1.5bn ($1.6bn) in 2021, with production arm Fremantle hitting revenues of €1.9bn and plans to triple spending on original content for its OTT services.

Streaming, production and advertising grew across its markets, with SVOD’s RTL+ in Germany and Videoland in the Netherlands securing 3.8 million paying subscribers, a 74% increase on 2020.

That helped bump streaming revenue up by 31%, but profits were hampered by increasing costs that widened from €55m in 2020 to €166m last year.

Investment in content is set to continue, however, with RTL detailing plans to spend €600m by 2026 to support the pipelines of its streamers, up from around €200m last year. The increase follows RTL’s three-year strategy unveiled in 2019, when it said it would invest €350m in streaming.

In turn, it aims to have 10 million paying subscribers by the end of 2026 and expects streaming revenue to hit €1bn.

Fremantle, meanwhile, is working towards an annual revenue target of €3bn by 2025, as first revealed last year, and the production-distribution arm saw its revenue rise by 25% to €1.9bn in 2021.

RTL says the €3bn goal will be achieved by organic growth and acquisitions, the latter underlined by a slew of recent deals that have seen it taking a 70% stake in Italian producer Lux Vide and a 25% interest in Henrik Bastin’s Fabel Entertainment.

Thomas Rabe, RTL Group’s CEO, praised the result and said that the company had made “significant progress” in its strategy to link operations in Germany, France and Benelux.

RTL is merging its operations in the Netherlands with Talpa Network and has also moved to combine its French network M6 with TF1, while a sale of RTL Belgium to DPG Media and Group Rossel is also in the works.