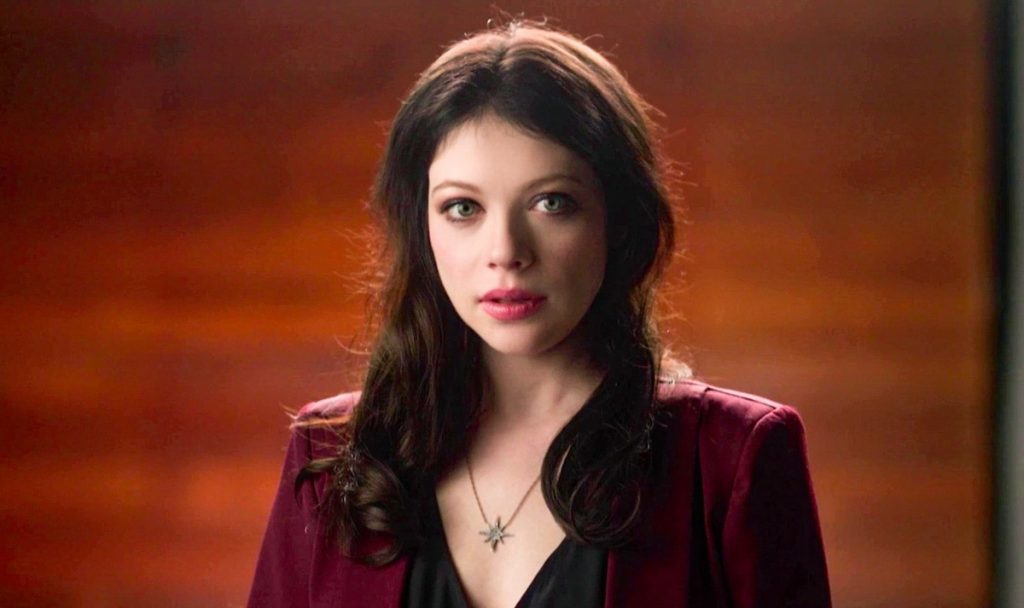 Fox-owned AVOD service Tubi plans to double its originals output to around 80 projects in the coming year, while keeping library acquisitions as its main focus.

Speaking at the 30th Annual Deutsche Bank Media, Internet & Telecom Conference yesterday, Fox Corp COO John Nallen highlighted the importance of the streamer to Fox as a “core business” since its $440m acquisition in 2020.

Nallen explained: “We put 40 new originals on Tubi in the last year – we’ll probably double that number next year – but I think this balance between heavy, heavy concentration on deep library and a few originals is how you’ll see the programming of Tubi for the future. Not [only] for the near future but for the distant future.”

The service currently offers around 41,000 library titles, a substantial increase on the 25,000 or so on offer at the time of its acquisition. Nallen said that while the service will continue to commission original content, library acquisitions will be the “lion’s share of Tubi’s programming going into the future.”

Nallen said that the Tubi library had grown by 60% in the past two years, with acquisitions from companies including Disney, MGM, Lionsgate, Sony and Paramount.

He clarified: “We’re buying a deep library product, we’re not buying their first-run product, which is going to places like Hulu or their own D2C products.”