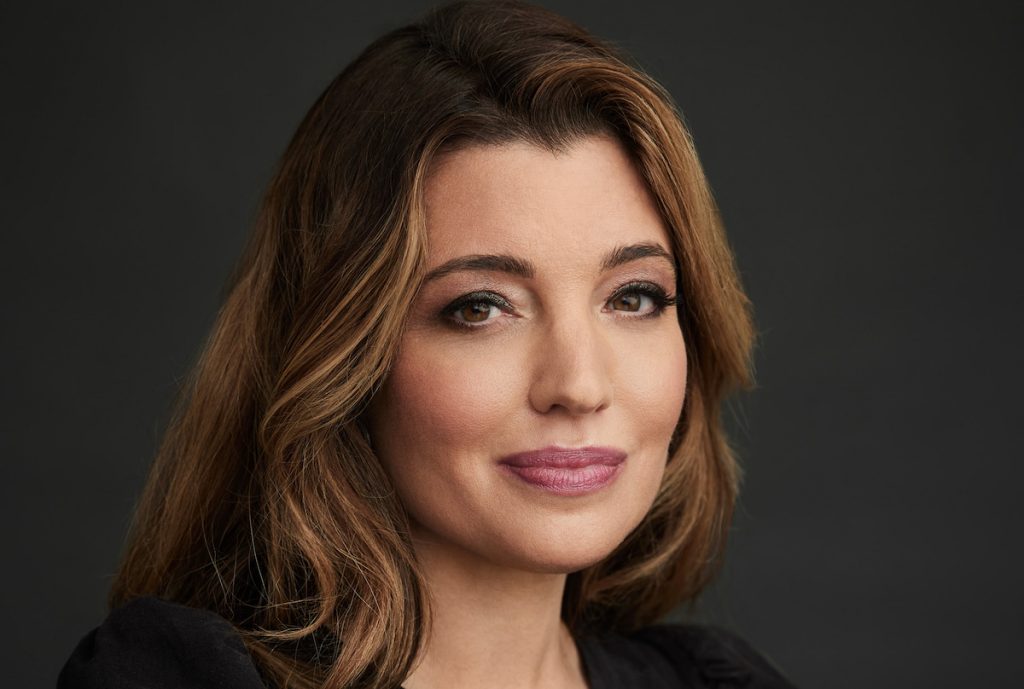 In her expanded role, Springborn, who reports to Universal Studio Group chairman Pearlena Igbokwe, takes oversight of all aspects of Universal International Studios’ slate, with a primary focus on growing the studio’s global footprint. 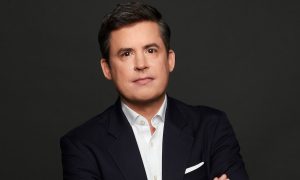 She is tasked with continuing to bolster the business’ in-house scripted programming division, which is behind series such as Hanna for Amazon Prime Video and Dodger for UK pubcaster the BBC, along with its production labels including Carnival Films, Heyday Television, Matchbox Pictures, Monkey Kingdom, Working Title Television and Tony Ayres Productions.

Springborn joined Universal Studio Group in November 2020, replacing Dawn Olmstead, and following a six-year run at Hulu, where she led comedy and drama development, co-productions and casting across the streamer’s slate of originals.

She commented: “Universal International Studios has always embraced and championed global storytelling and the best-in-class storytellers. This cross-studio collaboration allows us to further that mission and amplify our international talent and IP.”

O’Donoghue, meanwhile, previously served as EVP of business affairs and operations for Universal International Studios. Prior to that, he served as joint-MD and COO for UK-based Carnival Films.

In related news, NBCUniversal Formats, which handles global sales for scripted and unscripted formats such as The Real Housewives, Top Chef and Suits, will now sit under the Universal International Studios banner.