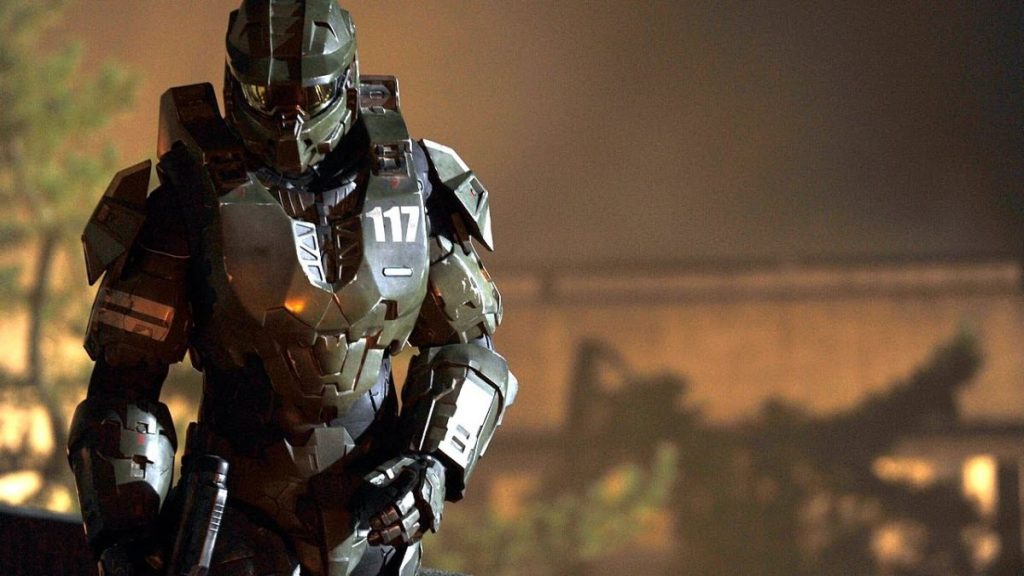 Middle East-based broadcaster OSN Group is to relaunch its regional streaming service by debuting Paramount+ series Halo on the SVOD, which is being run by the former chief content officer at Australia’s Stan.

OSN+, which replaces the OSN Streaming App, will house both originals and acquired programming as it looks to secure subscribers in the region’s fast growing OTT audience. It is being led by Nick Forward, who left Stan in 2021 to join OSN.

OSN has been preparing for the launch by striking US studio output pacts, including extending a long-term exclusive partnership with HBO. It has also expanded its partnership with NBCUniversal, handing it rights to TV exclusives and boxsets from NBCU’s streamer Peacock and Sky Studios.

It has also struck deals with Endeavour Content and All3Media, adding to shows from WarnerMedia, Sony, Discovery, MGM and Lionsgate.

Halo, meanwhile, will be available exclusively on OSN+ on the same day as its worldwide premiere on 25 March.

OSN+ will also feature Arabic original content, with the first OSN+ original series being a remake of NBCU’s scripted format Suits, which will launch at the start of Ramadan.

Feature film Yellow Bus is also on the slate, with OSN+ adding that is “investing significantly” in local series and features.

Sangeeta Desai, CEO of OSN Group, said the streamer would be “the cornerstone” of his company’s business proposition.

Forward added: “Drawing on my prior experience of building a leading regional streaming service, I see a fantastic opportunity to grow OSN+ into the leading SVOD offering in MENA, buoyed by a brilliant offering of world-beating content reflecting the best of global, locally curated for our audiences.”

OSN+ can be accessed via websites and all mobile iOS and Android devices. It costs $9.50 per month.