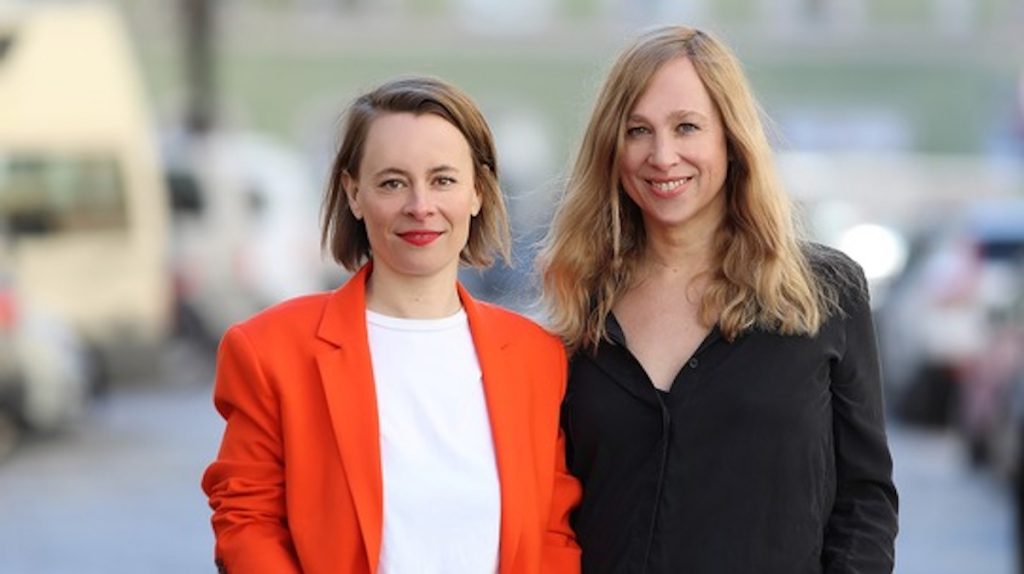 Martin Schneider, the long-standing MD of Odeon, will take up the same role at the newly named firm and work alongside Wagner. The prodco will focus on producing shows that promote “equality and diversity” across “every aspect of the business”, Leonine said.

Nina Etspüler, the former Red Arrow Entertainment exec who joined Leonine last year as co-head of entertainment, will sit on the company’s board along with Wagner and Schneider.

Fred Kogel, CEO and co-head of entertainment at Leonine Studios, said: “The entertainment sector in Germany, in particular, has a lot of catching-up to do, which is why we want to consciously champion equality and diversity. I am very pleased that we can now put our plans into practice with such a distinguished and talented colleague as Tina Wagner.”

Wagner added: “Our main focus is to develop entertaining, value-driven and glamorous formats that are visually innovative, recognisable and unique. The new company name reflects our brand essence.

“Madame Zheng, the name of a legendary pirate, symbolises for us a strong unconventional woman who is very successful at what she does. And that’s how we’re starting out now – ready to conquer the TV landscape.”

Schneider added: “I look forward to working with Tina Wagner, Nina Etspüler and the entire team under the flag of Madame Zheng.”