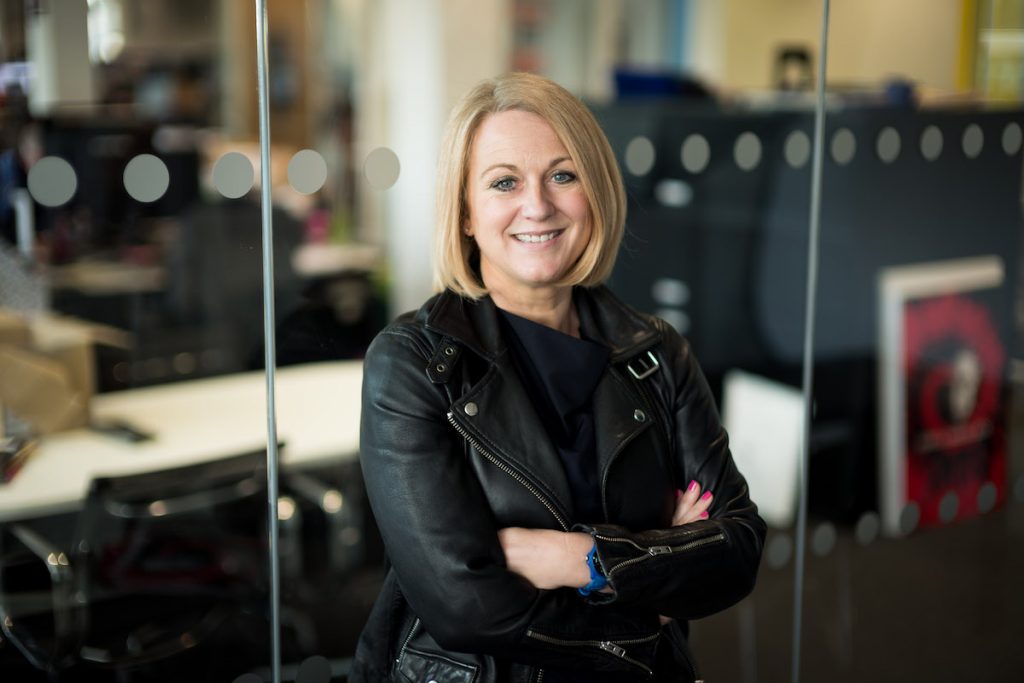 Fremantle has promoted Jane Atkinson to the role of director of global entertainment production.

Atkinson, who previously served as SVP of  global entertainment production will see her remit expand to include responsibility for overseeing Fremantle’s growing unscripted business with the global streaming platforms, working across all Fremantle’s worldwide production offices.

Prior to joining Fremantle, Atkinson held the position of line producer at BBC Entertainment and Events for 10 years.

“I’m thrilled to take on this newly created position and continue to champion the role of production management across our global business,” she commented.

“Jane has been an invaluable addition to both Fremantle’s global entertainment team, and the wider business, since she joined in 2018. I’m delighted to welcome her to this key new leadership role,” added O’Dell.