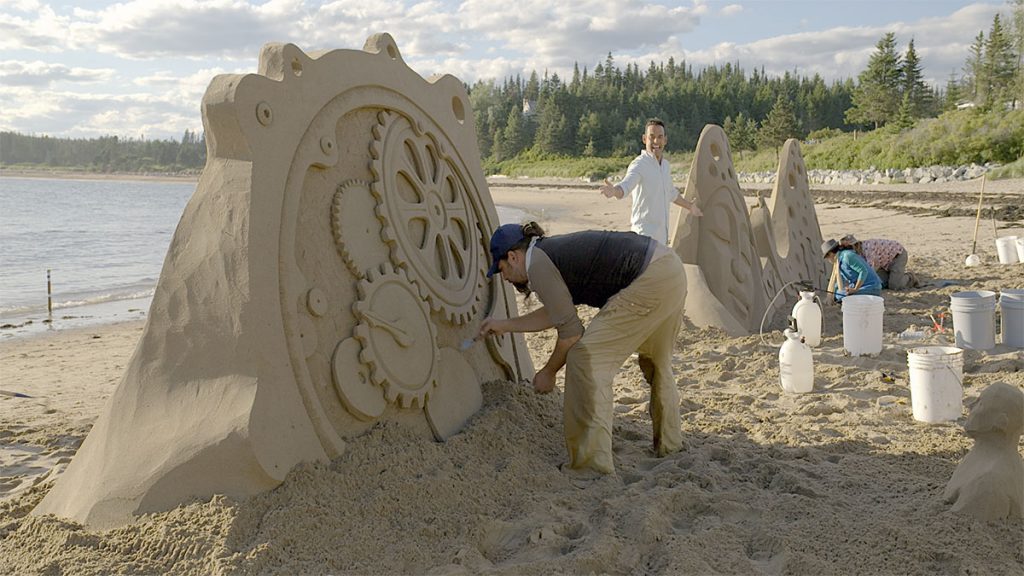 Producers in Australia, Belgium, France, Germany, New Zealand, and the UK & Ireland have optioned the rights to create local versions of Marblemedia’s competition format Race Against The Tide.

The format is distributed globally by Distribution360, which has inked deals with Eureka Productions (Holy Moley, Full Bloom), for Australia; Free Kings (Bake Off, Junior Bake Off) for Dutch-speaking Belgium; BBC Studios (Bake Off, Dancing With the Stars) for both French and German-speaking territories in Europe; EQ Media Group (Cooks on Fire, Buying Byron) in New Zealand, and Tern Television (Inside the Zoo, Scotland’s Sacred Islands with Ben Fogle) for the UK & Ireland.

Originally created and produced by Canada’s Marblemedia as a 10 x 30-minute series for local pubcaster CBC, Race Against the Tide puts world-class sand sculpting teams to the ultimate test as they compete against each other and also against the ticking clock of the tide.

These skilled competitors dig, pound, and carve their way to extraordinary sculptures entirely made of sand, before the tide comes crashing in to take their creations back out to sea. In each episode, competitors are challenged with nailing the theme, impressing the judges and avoiding elimination.

Diane Rankin, Distribution360’s SVP rights and executive producer commented: “Race Against the Tide really captured a lot of attention when it was launched at MIPCOM, and we are thrilled to head into MIPTV with the momentum of such prominent production companies signed up to develop this series in their own territory.

“Creatives immediately saw the opportunity for this environmentally friendly competition series to have a uniquely localised look and feel that showcases their own coastal backdrops and beaches.”