TBI Weekly: How Disney+, Netflix & others are opening up Japan’s TV industry 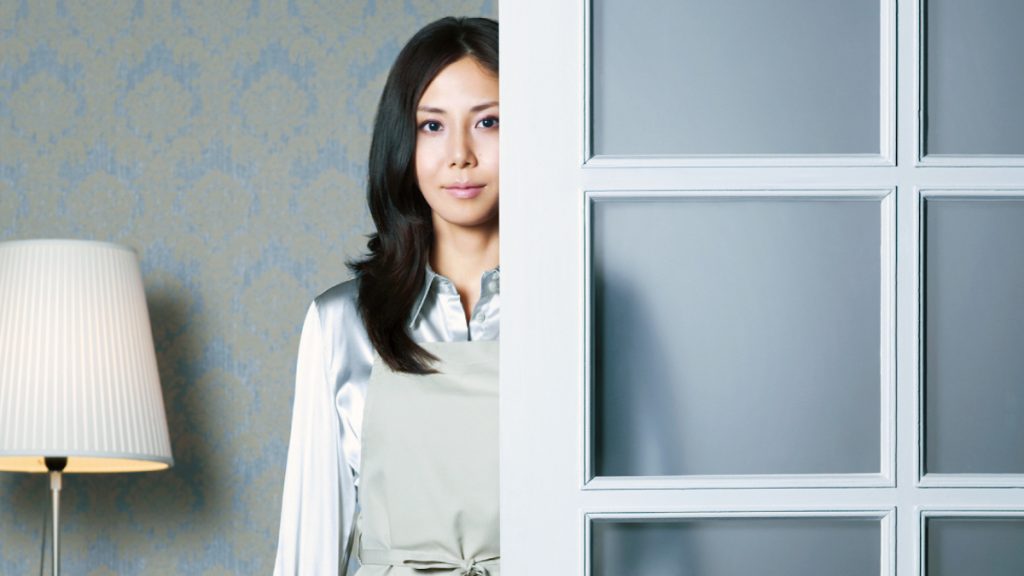 Japanese TV businesses are going global, with Netflix, Disney+ and France Télévisions among those striking deals with local firms in recent months. Richard Middleton explores how it’s happened and what’s next.

It has been a busy six months for the Japanese TV industry, with local producers and broadcasters striking an array of deals with global partners that suggests demand on both sides is escalating.

Japan’s TV business is, of course, famed worldwide, partly because of its utterly unique entertainment shows, but it’s worth noting that this latest flurry of pacts is not altogether new. Formats such as Ninja Warrior, Dragon’s Den and Takeshi’s Castle have travelled widely for decades, but it is the regularity and scale of deals that is new.

One such pact came in August, when Hulu in Japan and France Télévisions linked up with US-based producer Legendary Television and Dynamic Television on a drama based on best-selling Japanese manga series ​​Kami, No Shizuku.

Drops Of God follows a woman who travels to Tokyo following the death of her father to find he has left her an extraordinary wine collection in his will. However, to claim the inheritance she must compete with a brilliant young oenologist who her father took under his wing.

The 8 x 60-minute show is ambitious – it is being filmed on location in France, Italy and Japan – and its border-crossing storyline makes for a good fit with international partners. Legendary, Dynamic, France Télévisions and Hulu are attached as co-producers, with Legendary handling worldwide sales outside of France and Japan.

It’s also the latest in a flurry of scripted copros for Hulu Japan, which has previously been onboard Miss Sherlock and Mediapro’s The Head. The latter’s Tomohisa Yamashita will star in the new show. 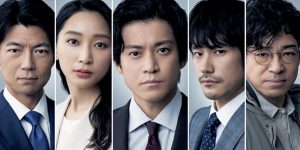 Hulu Japan’s investment in international scripted projects has dovetailed with Netflix’s local spending, which has seen it unfurl a range of new series to its global subscribers in the past few months.

First came its pact with Japan’s Tokyo Broadcasting System (TBS), which saw it launch two of the local broadcaster’s drama series and a reality show to its global audiences. Japan Sinks: People Of Hope debuted in October, with a new episode launching on Netflix weekly, while fellow TBS drama Let’s Get Divorced is set to become available in 2023.

Produced by Isoyama Aki and scripted by Kudo Kankuro and Oishi Shizuka, the series tells the story of a married couple who want to separate, but have been kept together by circumstance.

A reboot of romance-themed reality show The Future Diary, which originally ran on TBS 20 years ago, is also in the works, with the format following a man and a woman who discover a mysterious diary that predicts them falling in love – even though they don’t know one another.

For TBS’s Yayoi Nakatani, the deal provides a way for its shows to travel. “We believe this new partnership will enable more people to enjoy TBS Group dramas and relaunches of popular TBS programmes internationally,” he said when the deal was unveiled. 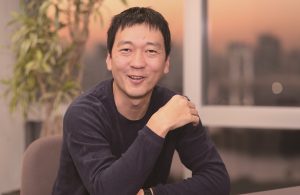 If Netflix’s success with shows from near neighbour Korea is anything to go by, its investment in Japan looks likely to create a surge of interest in local partnerships for other international firms too.

Some of these have already born fruit: Japanese commercial broadcaster Fuji TV and producer-distributor group The Story Lab revealed the first format to emerge from their recently struck co-development pact in September, with The Spin being launched internationally.

The format first launched in Japan on Fuji TV in March and was rolled out for the first time at MIPCOM in October. It came just eight months after Story Lab and Fuji’s head of formats Ryuji Komiya revealed their co-development pact and has been jointly developed by the two companies, working alongside UK-based Rumpus Media.

The Story Lab has previously worked with Nippon TV in Japan on gameshow-meets-talent contest Nine Windows and remotely filmed cooking show All Together At The Table, and wider interest in the country’s production sector is soaring. 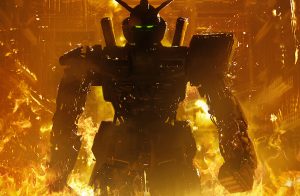 That is perhaps partly because of Netflix’s activity. The streamer has not just been taking Japanese shows abroad – it has also been investing heavily locally, revealing in November that it would be ramping up its domestic investment with a slate of new series and films across both live action and anime.

Japan, Netflix said, “continues to be one of the most important countries for growth” and that was reflected in the 50 or so projects unveiled. Among the anime titles were The Seven Deadly Sins: Grudge Of Edinburgh, which is a two-part movie spin-off to the anime of the same name, from the original manga author Nakaba Suzuki.

Kakegurui Twin is a prequel series to Kakegurui, while live-action shows include a feature adaptation of the Gundam manga, a second season of Alice In Borderland, cross-generational love story First Love and manga adaptation Yu Yu Hakusho. The streamer has also struck a partnership with Shoplifters filmmaker Hirokazu Koreeda to develop two projects – a “big-budget” film and a drama series.

The commissions expanded upon an existing slate of 90 Japanese Netflix titles that are already available and followed the streamer’s partnership with Nippon TV, which saw it bring 30 of the Tokyo-based network’s drama and entertainment shows to its Asian subscribers.

For those selling in, the Japanese market has also been buoyant. Streamer competition is driving deals, with Amazon Prime Video acquiring rights to BBC Studios (BBCS)’s well-travelled cookery format Bake Off in February, with an eight-part first season in the works.

The Japanese version’s first four episodes will be available via Amazon’s streaming service in the country from 22 April, with the final four launching a week later on 29 April. It is being produced by Blue Ant Media-owned Vesuvius and Beach House Pictures, with local actors Maki Sakai and Asuka Kudo presenting. 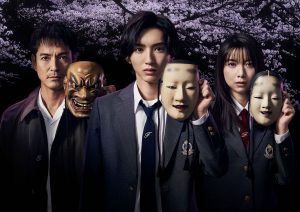 The Files Of Young Kindaichi

The proliferation of activity doesn’t appear to be letting up either. TBS today outlined how it wants to expand its presence around the world by investing in international shows and striking new coproduction partnerships, with the company’s global producer Ryutaro Ichikawa detailing plans at US festival SXSW 2022.

The broadcaster recently launched a new division with a 30bn yen ($265.6m) content production budget, as part of its Vision 2030 programme unveiled in May last year, and is also working with Disney+, Keshet International and Zee Entertainment Enterprises on new content initiatives. It has a co-production partnership with Korea’s CJ ENM, too.

Nippon TV, meanwhile, revealed this week that it has struck a co-pro partnership with Disney, which will see the two companies work together on local language content, including dramas, animation and variety shows, to be aired on Disney+ for both Japanese and global audiences.

The deal will also see both companies’ content becoming available on each other’s respective platforms, with shows such as Nippon drama The Files Of Young Kindaichi heading to Disney+ after its debut in April.

The deal marks the first time that Nippon TV content will become available to viewers globally on the Disney platform, but as demand for the country’s  content continues to soar, there’s little doubt it will be the last.