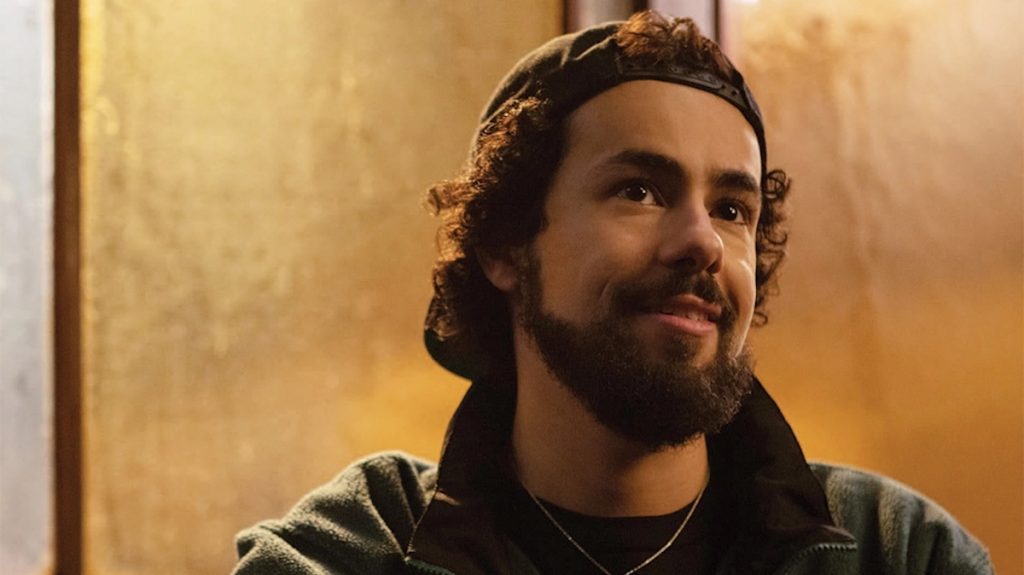 Under the agreement, Youssef will create and produce content to stream exclusively on Amazon’s Prime Video service, via his production label Cairo Cowboy, which is co-led by Andy Campagna, who was previously SVP of TV for Esmail Corp.

Prime Video has already placed a two-season order with Cairo Cowboy and co-producers A24 for an animated comedy series that explores the experiences of a Muslim-American family that must learn how to code-switch as they navigate the early 2000s.

The as-yet untitled series is co-created by Youssef and Pam Brady, who also serve as executive producers along with journalist and illustrator Mona Chalabi.

Youssef is best known as the creator and star of the Hulu series Ramy, and has also appeared in shows including Mr Robot and See Dad Run, while he is currently working on an upcoming Netflix comedy series with Ramy co-star Mohammed Amer.

“Amazon Studios has committed to making a show with me that I never could have dreamed of getting made, let alone explore for two seasons,” said Youssef.

“Anchored by Pam Brady and Mona Chalabi, we’ve brought together a special group of experienced and first-time writers to make something that I hope will be a genuine contribution to the animated space, and television. I’m excited and grateful to explore making more weird shit with Amazon Studios through this partnership, inshallah.”