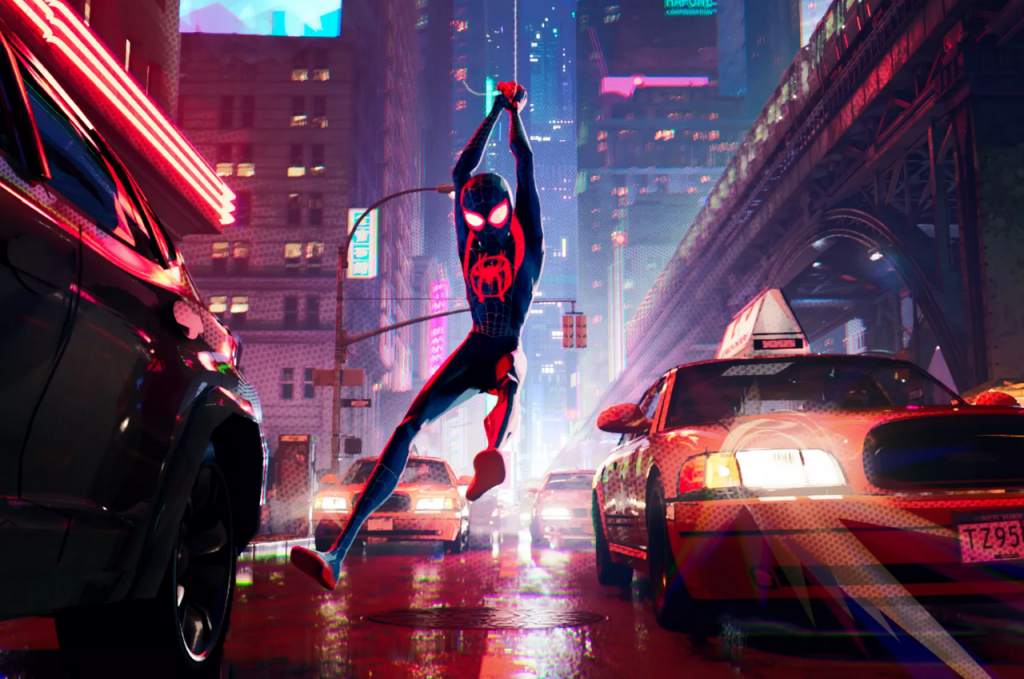 Spider-Man: Into The Spider-Verse

Western is set in the 1800s and follows Polly, a wealthy young woman who travels west to find a husband, only to discover she has been catfished by a teenage boy. Now stranded out west, Polly and the other locals must learn to find their place in an ever-changing world.

Michelle Morgan is writing the half-hour comedy series, while Lord and Miller will exec produce under their Lord Miller label, alongside co-producers Sony Pictures Television and Amazon Studios.

Lord and Miller, who are currently under a five-year deal at Sony TV, are well known for their feature work on films such as The Lego Movie, Cloudy With A Chance Of Meatballs and Spider-Man: Into The Spider-Verse. Their TV slate also includes Apple TV’s recently renewed comedy The Afterparty and the reboot of Clone High for HBO Max.