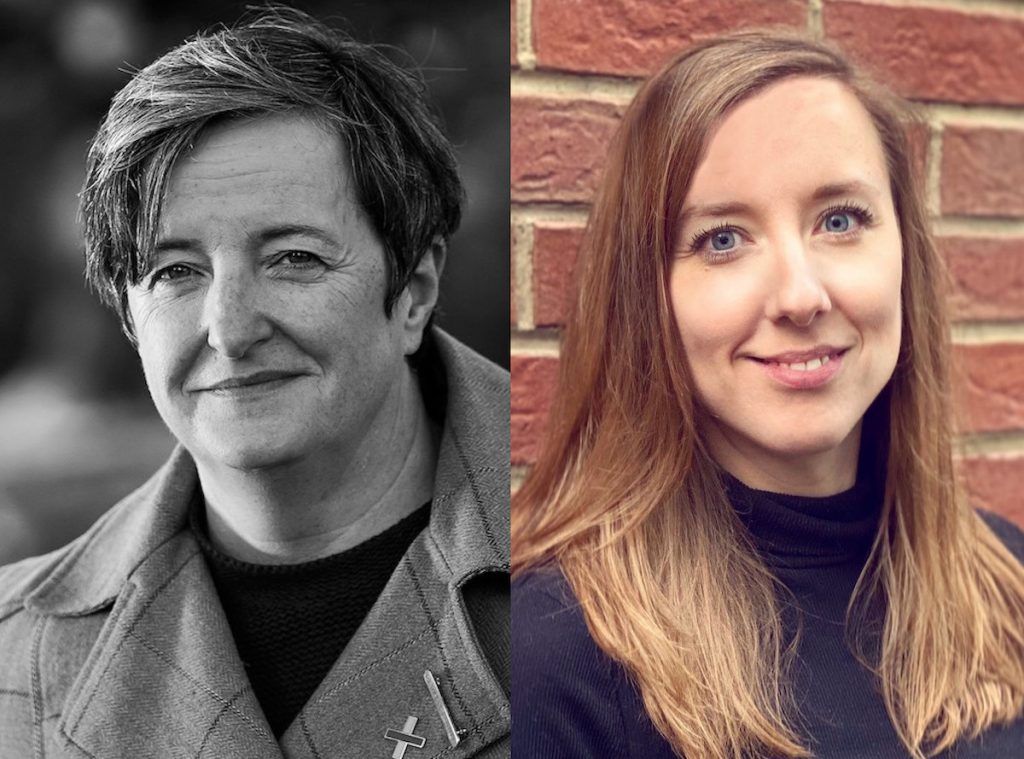 Both Hoyle and Coulson joined the company in February and report into Gabriel Silver, Sky Studios director of drama commissioning.

In her new role, Hoyle will develop new projects and oversee all elements of the production process on a range of new and returning dramas, including the recently announced Sky Original, Lockerbie.

Meanwhile, Coulson will spearhead drama development for Sky Studios’ commissioned slate, accelerating existing projects and generating new developments. She will act as a key contact for the independent producer community with Sky Studios, alongside working to identify and nurture new and underrepresented writing talent, including overseeing the Sky Table Reads.

Prior to Sky Studios, Coulson was senior development executive at Working Title Films with credits including Rebecca, King Of Thieves and Johnny English Strikes Again. Most recently, she developed and served as executive producer overseeing production on Lena Dunham’s medieval, coming-of-age comedy, Catherine, Called Birdy for Amazon and true-life story The Swimmers for Netflix. 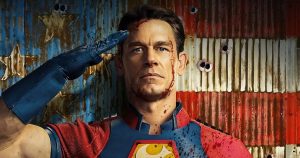 The eight-part series sees John Cena reprise his film role as the titular Peacemaker, who believes in peace at any cost – even if he has to kill anyone that gets in his way to achieve it.

Peacemaker comes to Sky as part of its content deal with HBO and will debut on the Sky Max channel and the streaming service NOW on 22 March.