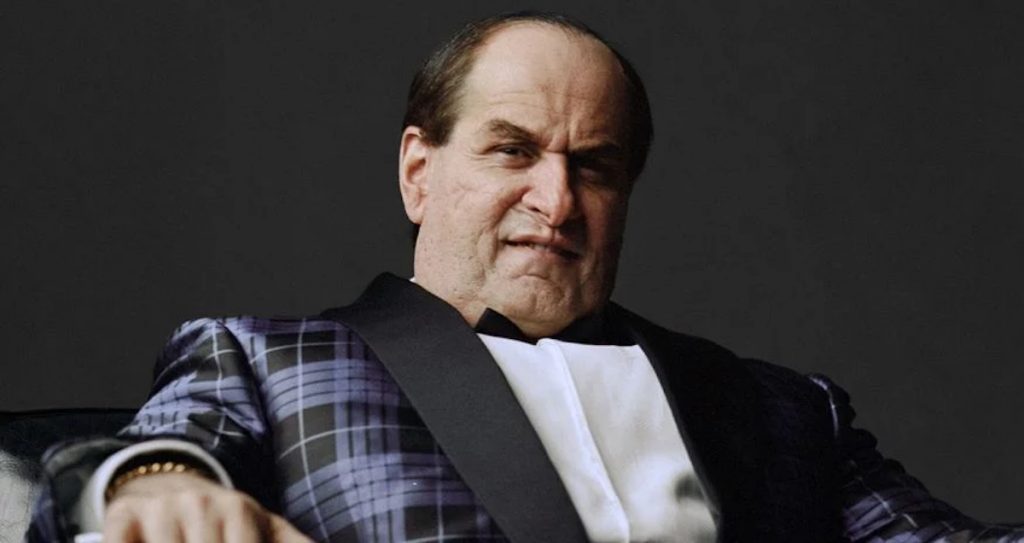 Colin Farrell as The Penguin in ‘The Batman’

HBO Max is moving ahead with The Penguin (working title), a limited drama series spinning off from Matt Reeves’ recently released feature The Batman, with Colin Farrell set to reprise his role from the film.

Reeves and Farrell are attached to executive produce, alongside Dylan Clark and Lauren LeFranc, who writes and serves as showrunner on the series, which has been handed a full series order.

The project, which entered development last year, will be produced by Reeves’ 6th & Idaho Productions and Dylan Clark Productions in association with Warner Bros. Television, where Reeves and 6th & Idaho are under an overall deal.

Farrell will return to the role of Oswald Cobblepot, aka The Penguin, a high-ranking mobster in Gotham City in the world of Reeves’ The Batman, and based on characters created for comics publisher DC by Bob Kane and Bill Finger.

The show is expected to explore Gotham City’s criminal underworld, with Reeves revealing that it will continue Cobblepot’s story “as he grabs violently for power in Gotham” and Farrell adding that the series will see the character rise “through the darkened ranks to become The Penguin.”

Sarah Aubrey, head of original content at HBO Max, commented: “We are thrilled to bring audiences a new version of this iconic DC character that they have never seen before.

“It is incredible to be working with Matt, Dylan and Lauren on continuing this story and to see Colin take his already exceptional performance in The Batman to the next level.”

The order comes just days after Reeves told the Happy, Sad, Confused podcast that a second planned HBO Max spin-off from The Batman, which was announced in 2020 and would have focused on the Gotham City police department, has been dropped.