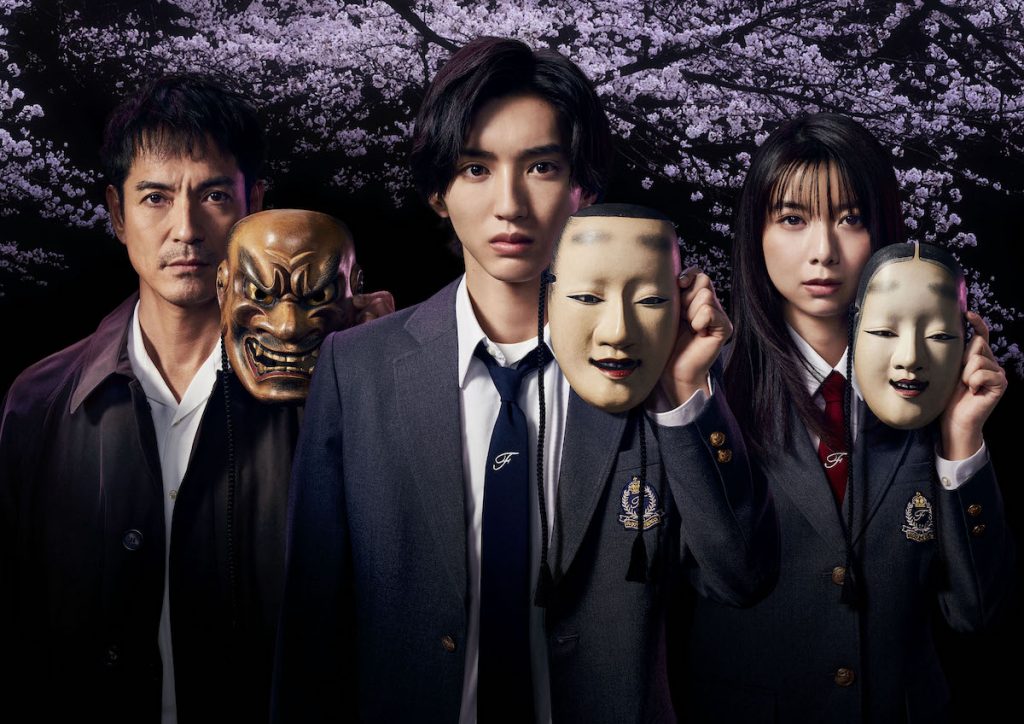 The Files Of Young Kindaichi

The agreement will see the two companies work together on local language content, including drama series, animation and variety shows, to be aired on Disney+ for both Japanese and global audiences.

The deal will also see content from both companies made available on each other’s respective platforms.

Under the new partnership, the latest edition of Nippon TV’s drama series The Files Of Young Kindaichi will first air on Nippon TV from April 2022, before heading to Disney+ for both local and global audiences. This marks the first time that Nippon TV content will become available to viewers globally on the Disney platform.

“As Disney moves into the world of local content production, we are excited to expand our collaboration with Nippon TV Holdings as one of our strategic partners, starting with a very popular title to audiences across Asia Pacific,” said Carol Choi, MD of The Walt Disney Company (Japan).

Choi added that Disney was looking for further “long-term collaborative opportunities with Japanese creators” to take their content global.

Yoshikuni Sugiyama, representative director and president of Nippon Television Holdings, commented, “Disney is a world leader in entertainment and a long-standing important partner for us.

“Over the years, we have worked together on many business initiatives, notably our broadcast of Disney titles on Friday Roadshow. It is an incredible honor to be able to develop our relationship further and join forces to advance our global expansion.”