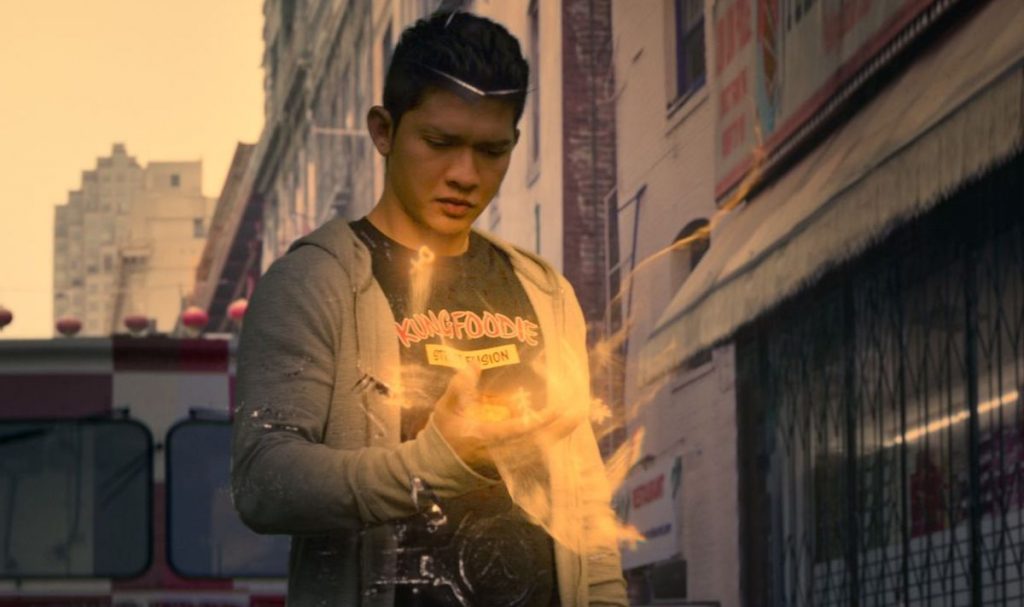 TBI has partnered with LA- and London-based drama consultancy MediaXchange to get under the skin of some of the best showrunners in the business and find out what makes them tick. Here, we speak to John Wirth, the creator of Netflix supernatural action series Wu Assassins.

Wirth has also served as an executive producer/showrunner on series including Hap And Leonard for SundanceTV, Hell On Wheels for AMC, The Cape for NBC and Terminator: The Sarah Connor Chronicles for FOX, as well as the CBS shows Love Monkey, Ghost Whisperer, The District and Nash Bridges. 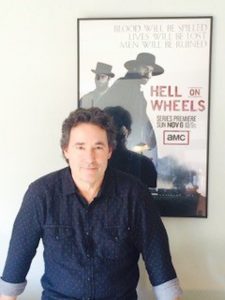 In two sentences, tell us how you became a showrunner, writer/producer and why.

I spent 16 years working my way up from freelancer to executive producer, and in 2000 I was asked to take over and fix The District, a show in trouble. My reputation as a “fixer” has followed me since.

The stress of not having enough time, enough money, or enough of the right people to make the show you see in your mind’s eye. Also, managing up is getting more complicated by the day.

Working as a number two on a successful series for multiple seasons and being conveniently “available” when The District job came up.

There are many, just ask any member of any crew, above or below the line, in front of or behind the camera. Everyone has their own issues specific to their department and discipline. For writers, I’d like everyone to be eligible to write everything. Sadly, there’s a lot of “silo-ing” going on right now.

In the television business, showrunners are responsible for diversity on their shows. Companies can mandate, but unless the person making hiring decisions on a show is committed to diversity, there will always be a reason why it can’t be accomplished. This is the easy answer. The harder answer requires we dig into the “reasons” why it’s been hard historically to find qualified diverse hires for certain departments. And that has to do with access, or the lack thereof. 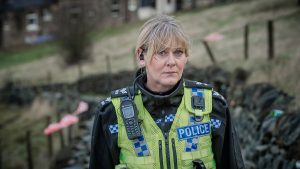 I loved Wild, Wild West as a kid. I probably couldn’t do better than boil it down to my top ten favorites as an adult. Breaking Bad would be one of them. So would Happy Valley, Anne With An E and The Sopranos.

I’ll tell you the best show I worked on that got cancelled way before its time: Terminator: The Sarah Connor Chronicles. That show could’ve run another four years easily, but then it may have outlasted the very executives who cancelled it.

The Sopranos finale was beautiful. The ending unexpected, fresh and different. It fooled me, and I expect it fooled a lot of people. I still argue with friends about what it meant. David Chase is pretty good, yeah?

I have played a role in launching a lot of writers on their careers. Many of them have gone on to be vastly more successful than me. I’ve been asked on more than one occasion if that makes me mad, or jealous. My answer is: every father wants to see his children do better than him. I couldn’t be happier for the writers who I had a chance to work with early in their careers, and with whom I could share a few of the things I learned the “hardest” way so they might not have to. When they have a win I feel good.

John Wirth spoke at MediaXchange’s virtual webinar series, Showrunners Breaking The Mould. MediaXchange’s Showrunner TV Drama Exchange will return to LA this March and September for a week-long meeting schedule of insights into the US creative and development process. Click here for more info.