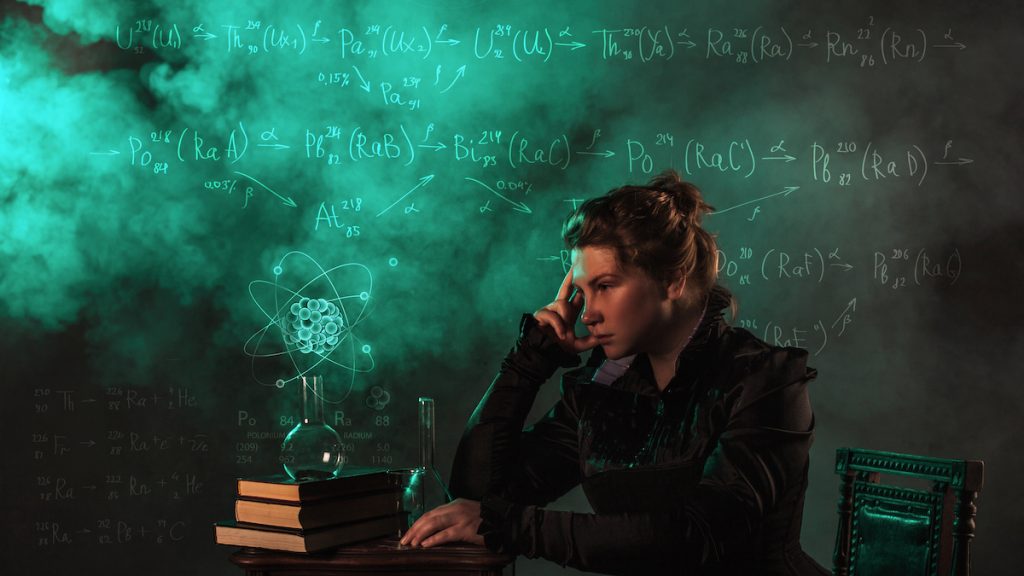 All the shows are aimed at a global audience and will begin production this year, coming as Autentic seeks to expand its financing activities, by backing projects in the early stages of development, greenlighting them as the trigger financier and taking exclusive territories and rights, as well as worldwide distribution rights, in return.

The 6 x 52-minute Deadly Science tells the stories of martyrs of science, who lost their lives in the name of knowledge. From Spanish physician Servetus, burned at the stake for daring to advance medical knowledge, to George Mallory who may have been the first to the summit of Everest, to Marie Curie who pushed the science of radiation too far, and Dian Fossey, famed ape researcher, found murdered at her camp. Using archive, experts, CGI and historical re-enactments, Deadly Science brings iconic figures and their endeavours back to life.

Mapping Disaster is a 6 x 52-minute series exploring how we might be able to prevent life-threatening catastrophes in the future. Asking questions such as how does a single moment or complex events bring about a grid blackout covering half a continent, and which chain reactions caused a massive oil platform explosion? By using archive, CGI, modern analytics and experts, the series tracks time, direction and the trajectory of these events.

Spies That Mapped the World is a 4 x 47-minute series recounting one of the largest conspiracies and mysteries of the Cold War – the mapping of the world by Russian spies in minute detail.

Meanwhile, Colossal Machines II is the 6 x 45-minute second season of the show exploring spectacular machines and their inner workings, from gigantic ground-crushing monsters, to lifesavers, and nuclear-powered machines.

“The co-operation with Go Button is one of the best examples for our content strategy, as it confirms how valuable it is for us to build long-term partnerships for our channel business as well as our production and distribution activities”, said Alexandra Boehm, head of international co-production at Autentic.

“Our continued expanding relationship with Autentic not only strengthens our global business, it also fuels our creative output by challenging us to develop and produce exciting new angles on high demand genres. Autentic is continuously inspiring us to innovate”, added Daniel Oron, executive producer at Go Button Media.