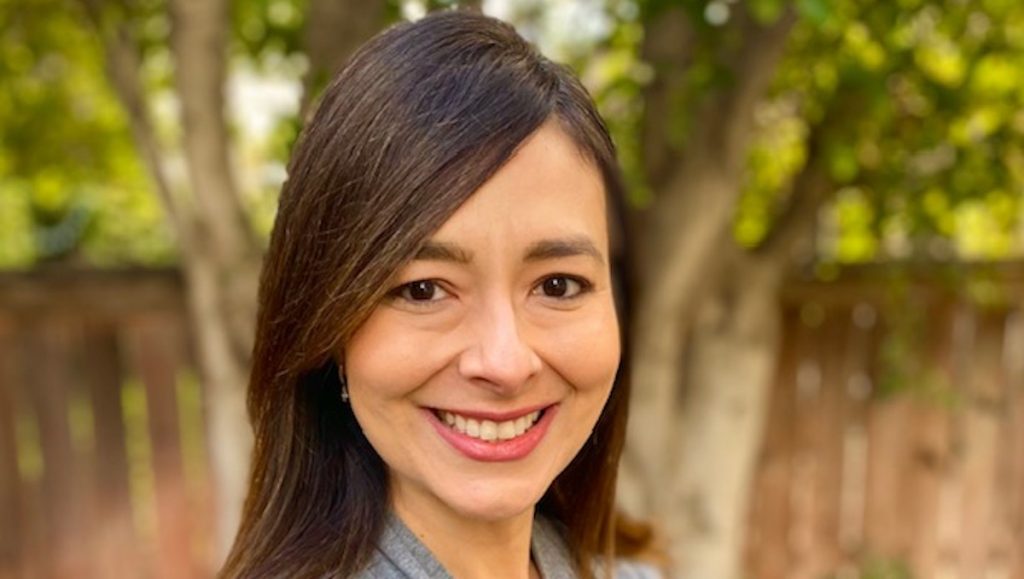 The Sins Of The Amish producer has named Shanon Smith as SVP of production, while Sandra Young becomes VP of current production & partnerships.

Smith has worked in TV for more than two decades and will lead all physical operations for The Content Group’s production slate, reporting into president Jodi Flynn and Asylum’s president and chief strategy officer, Ryann Lauckner. 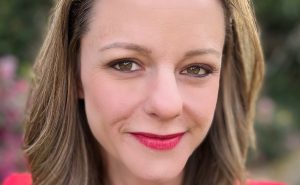 Prior to joining TCG, Young spent nearly a decade at NBCU as Oxygen’s senior director of current programming & development, where she worked on Mysteries & Scandals, Criminal Confessions and Mastermind Of Murder. Previously, Young was manager of production at TLC, where she oversaw Little People Big World, LA Ink and NY Ink.

Flynn described the duo as “brilliant leaders who’ve established enduring relationships throughout the industry and are integral as we continue to grow at such a fast pace.”

TCG companies are behind shows including season two of Shaq Life for TNT, American Cartel and Detective Diaries for Discovery+, Doubling Down With The Derricos for TLC and the upcoming Sins Of The Amish for Peacock.

Earlier this year, the US-based group upped Ariel Bozell to SVP of development, while Amanda Perse has joined as senior manager of development.