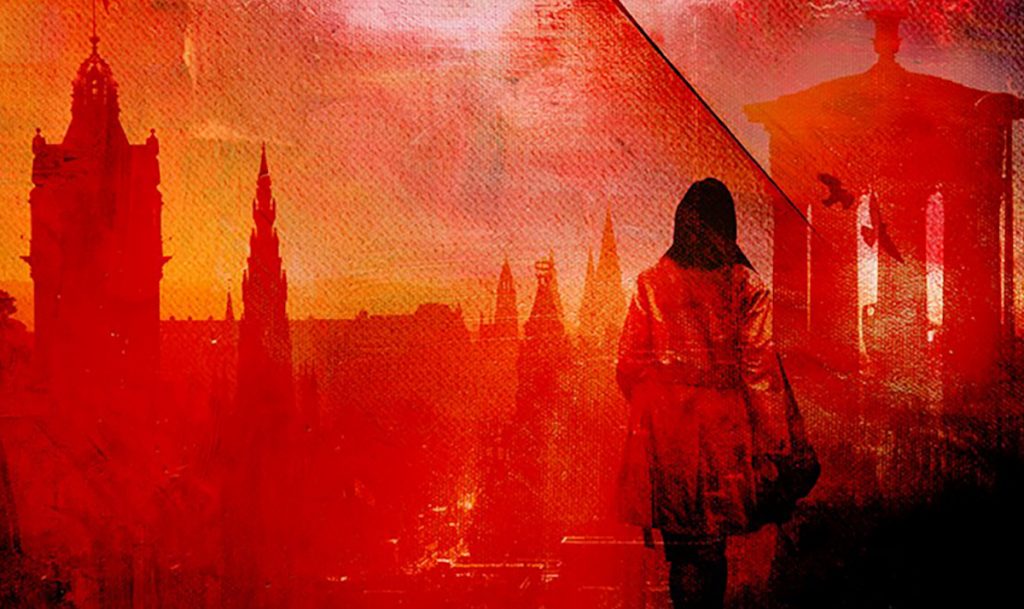 Scottish prodco Two Rivers Media is to delve into the fictional dark underbelly of the Scottish art world, after acquiring the TV and film rights to the upcoming Philip Miller thriller novel, The Goldenacre, ahead of its publication in June.

The titular ‘The Goldenacre’ is an art masterpiece by the painter and architect Charles Rennie Mackintosh, given to the people of Scotland. However, the beautiful canvas, the last work by the artistic genius, enthrals the art world, but behind it lies a dark and violent mystery.

The story follows Thomas Tallis, an art expert with a troubled past, who is trying to uncover the truth about the painting’s complex history, while tenacious newspaper reporter Shona Sandison is investigating a series of shocking murders in Edinburgh.

Both investigators soon become engulfed in the machinations of money, crime and identity in a work that reveals unseen forces at work in modern Scotland.

Marcus Wilson, head of drama at Two Rivers Media, commented: “Set in the dark underbelly of Edinburgh’s fine art scene, Philip’s novel has a plot which is gripping and pacy with crackles of wit and humour, throughout.

“It’s an obvious proposition for a transfer to television. The book is a love letter to Edinburgh and lifts the veil on parts of the city rarely seen – we can’t wait to help bring Philip’s work to life on screen.”

This is the second book option for Glasgow-based indie Two Rivers, following the acquisition of the film and TV rights to Tanya Byrne’s Afterlove, which follows 16-year-old Ash Persaud who falls head over heels in love with Poppy Morgan, in a tale of first love with a supernatural twist.

The Goldenacre is meanwhile Philip Miller’s third novel, following 2017’s All The Galaxies and 2015’s The Blue Horse.

He said: “I felt assured from my first meeting with the team at Two Rivers that the novel is in good hands: their vision for taking the novel from the page to the screen is an exciting one, and they really understood the characters, the language, the tone and the setting of The Goldenacre.”