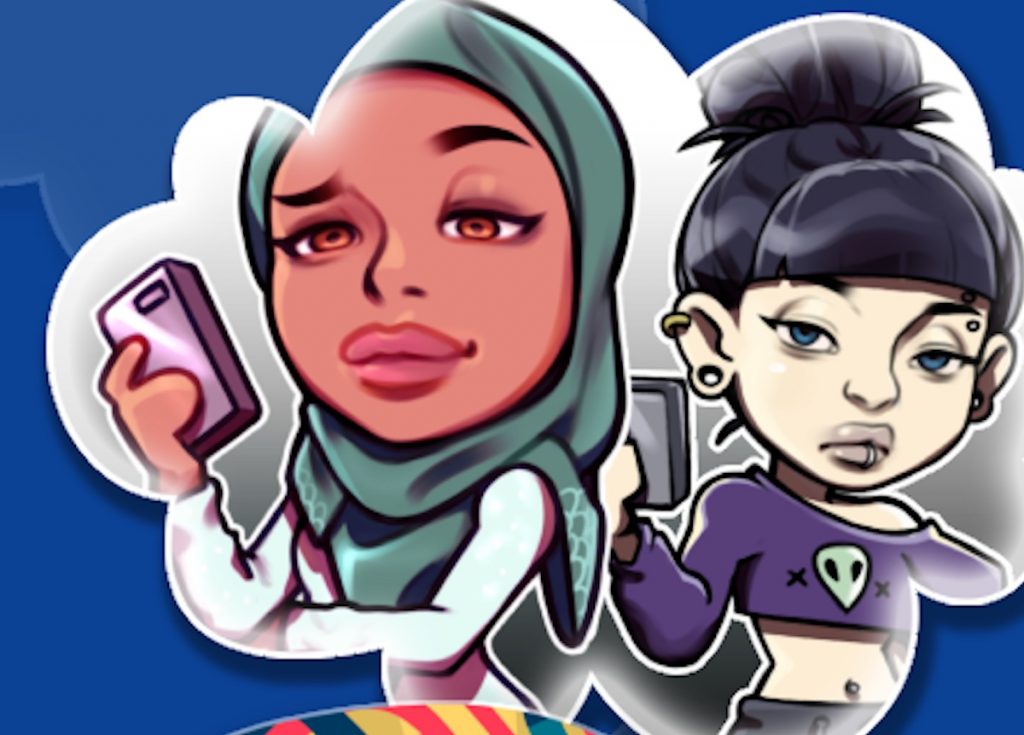 Big Thinkers is calling for submissions from UK creators that have a story they are passionate about, or an idea or character design that they feel could become an iconic IP.

The initiative wants to develop animated series that can compete with the best existing content, while being told from a perspective that gives a voice and the screen to underrepresented sections of the audience. Projects should be aimed at pre-schoolers, children 6 to 11 or a prime-time audience.

Submissions are being accepted via the Big Deal Films website (www.bigdealfilms.com) until midnight on 10 April, with the 10 finalists invited to pitch their projects in person to a jury in London a few weeks after that. The jury will consist of industry talent including Elliott Palmer (CBBC, Nickelodeon, King Bert), Shamik Majumdar (Disney EMEA), Kristina Yee (Goat Girl), Ed Barnieh (Netflix) and Lindsey Adams (Daily Madness).

The three winning creators will be invited to develop their ideas into full pitch bibles at Big Deal Films. There, they will work in partnership with experienced creative teams and studios with a view to present their ideas to broadcasters, platforms and overseas partners later in the year.

“Now more than ever, the world of animation needs stories, characters and superheroes that truly reflect the world we live in. Further increasing our presence in animation feels like a very natural next step for Big Deal Films and we are excited to partner with Tom and the Hoek, Line and Thinker team to make this a reality,” said Dhanny Joshi, co-founder and MD of Big Deal Films, which is behind BBC comedy Dreaming Whilst Black and animation Little Badman.

Hoek, Line and Thinker founder, Tom van Waveren (Angelo Rules, Mama K’s Team 4), added: “I am very excited to be partnering with the wonderful team at Big Deal Films, they are well known for their great content and for being first class ambassadors of innovative and diverse content. But most importantly, they understand what makes great characters and great comedy! I look forward to building a slate of fun and innovative animated shows with them through this initiative.”