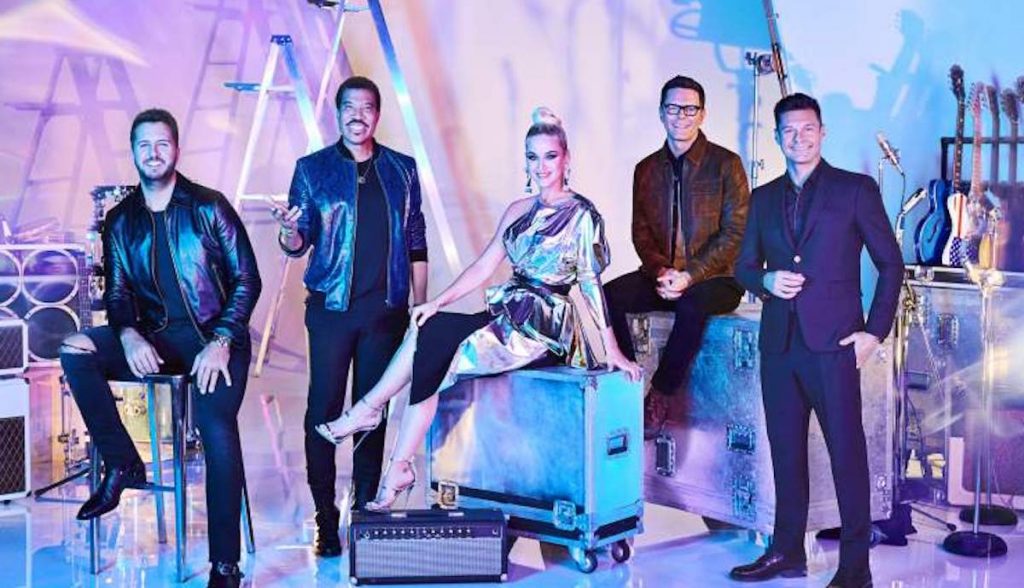 Sony Pictures Television (SPT) is to acquire American Idol producer Industrial Media as part of a major push into unscripted TV, with a senior exec restructure also in the works.

Industrial Media, which was formed in 2018 when Core Media Group and Eli Holzman’s The Intellectual Property Corp merged, owns producers including 19 Entertainment, B17 Entertainment, House of NonFiction, Sharp Entertainment and Trilogy Films. 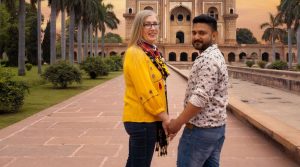 It is behind shows such as 90 Day Fiancé for TLC, Indian Matchmaking for Netflix, We’re Here for HBO and So You Think You Can Dance for Fox, as well as co-producing American Idol for ABC with Fremantle.

The deal, which values Industrial at $350m, will see SPT take a majority stake in Industrial and create a new gameshow production division to be led by longtime Sony exec, Suzanne Prete.

Industrial’s president, Aaron Saidman, will join as co-president of nonfiction entertainment, reporting to Holzman, with the duo together overseeing day-to-day operations of SPT Nonfiction.

Other changes will see EVP of business & strategy, Suzanne Prete – who currently oversees Wheel Of Fortune and Jeopardy! – adding oversight of other gameshows produced by SPT in her new role as EVP of the gameshow Production division, reporting to Ahuja.

Prete and her team will focus on developing and producing new gameshow content, as well as continuing to manage the Jeopardy! and Wheel Of Fortune franchises. 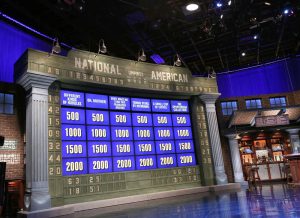 Holly Jacobs, EVP of alternative and syndicated programming at SPT, will step down from her role and move to become a full-time independent producer under an overall deal with the studio. She will develop and executive produce original programming for the studio and support SPT shows in production.

Sony said the deal would add “significant size and scale” to its operations, with Industrial employing around 100 employees in LA, New York and Atlanta, who produce shows across the documentary, music competition and reality categories.

The acquisition comes amid a surge of interest in unscripted programming around the world, as streamers and broadcasters look for cost-effective programming as the price of scripted continues to soar.

Ahuja said: “Acquiring Industrial Media gives us scale and expertise that nicely complements our current TV production businesses. Eli, Aaron and their talented group of producers have consistently succeeded with high-quality series and documentaries. We can’t wait to get to work with them.” 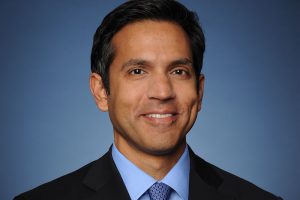 Holzman and Saidman said: “This is the most exciting time in the nonfiction business with more opportunity and more content being made than at any other period in the history of the genre. At Industrial, we have assembled some of our industry’s most sought-after storytellers. And now we have partnered with a leading independent supplier to the global film and television marketplace.”

Industrial Media was formed after investment firm Crestview Partners and BlackRock acquired CORE Media Group in 2016 after it filed for bankruptcy, with UTA subsequently taking a stake in the company. In 2018, Core acquired The Intellectual Property Corporation with founders Holzman and Saidman appointed CEO and President, respectively. The company was then renamed Industrial Media.