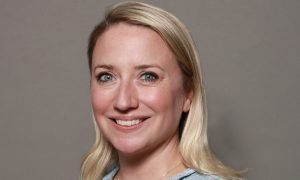 White becomes EVP at the LA-based outfit, where she developed, sold, and launched series including aforementioned Battle Of The Brothers for Discovery+/Food Network, as well as Man with A Van for Investigation Discovery and Deep Creek for Snapchat.

She joined All3Media America’s Woodman Park in 2018 as SVP of development and took over leadership of the company as SVP in 2021. 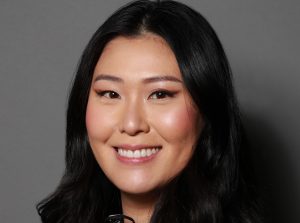 White was previously VP and head of development for Ping Pong Productions, where credits included TLC’s Dr. Pimple Popper and Travel Channel’s Island Hopping. Prior to that, she had stints at firms including Asylum Entertainment.

Yang, meanwhile, will oversee the development of Woodman’s unscripted series, including School Of Chocolate for Netflix, The Rap Game for Lifetime and The Strongest Man In History for History Channel. She will now work closely with White in further diversifying the company’s portfolio across broadcast, cable, and streaming platforms.

Jane Turton, CEO of All3Media, described White as “supremely well qualified to lead the company into a new chapter of growth.”