Fremantle to serve up ‘The Next Restaurant’ competition format worldwide 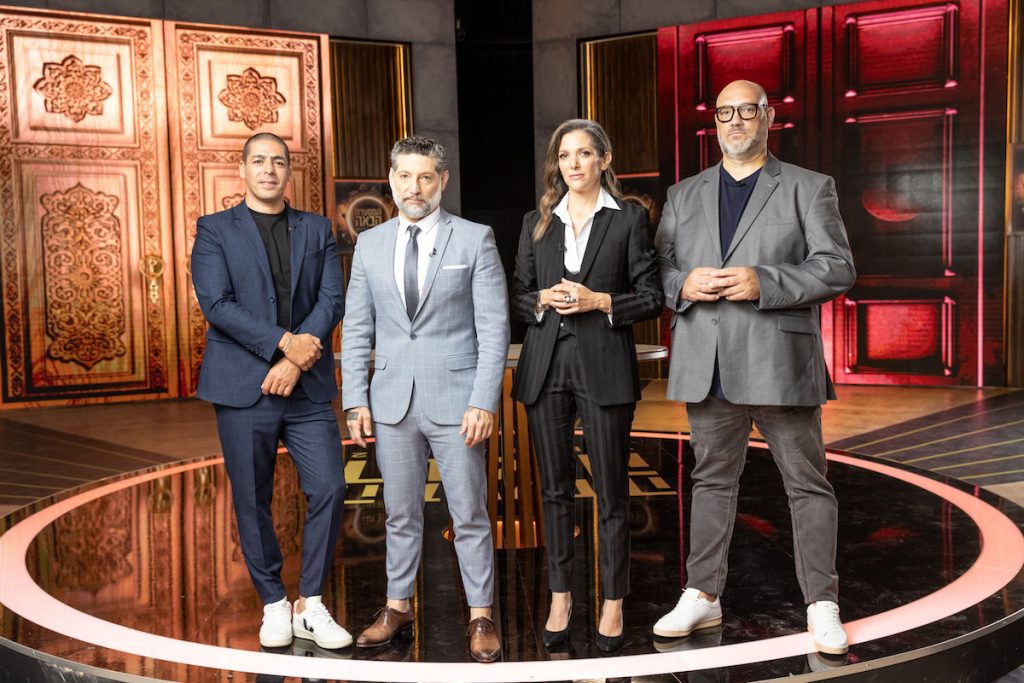 Each week begins with an audition-episode: four contestants sharing a passion of setting up his or her own restaurant, where they present their vision to the judges.

They aim to convince the judges to give them the opportunity to open Tel Aviv’s next restaurant. Each audition-episode ends with a winning restaurant, which opens to the public the following night for an entire week.

Each restaurant is active for one week, with the series following its ups and downs, that will be summed up in a following episode of which the restaurant receives its weighted score.

This score is based on the evaluations of diners, investors, restaurant critic and the four judges who follow every step and element during this part. The contestant who gets the highest score and wins the competition will receive their dream restaurant for an entire year.

Fremantle has invested in the format, which is ist first-ever food-based reality competition show.

Rob Clark, director of global entertainment at Fremantle, commented: “The Next Restaurant is a brand-new format which really excites me, it’s in the food space, but at its heart is structured like a talent show with a reality arch.

‘What’s also tickling my taste buds and exciting my palate is that this series has a unique production model and consequently has a unique broadcast model with all the right ingredients to keep it fresh, one of constant discovery, of new talent and of new stories.”