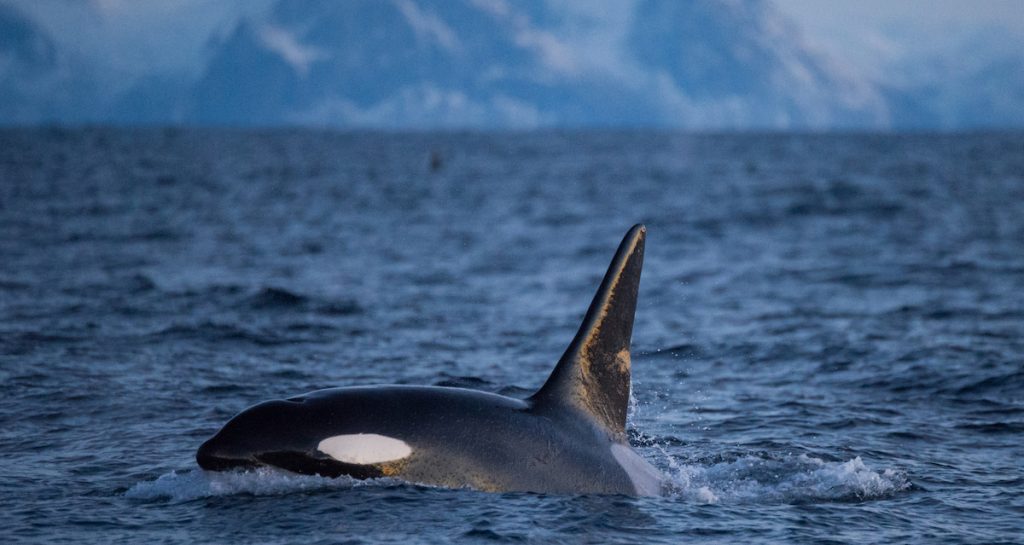 Whales Off Our Coasts

ZDFE joins Whales Off Our Coasts

Germany’s ZDF Enterprises (ZDFE) has joined upcoming special Whales Off Our Coasts as a coproduction and distribution partner.

The 1 x 50-minute show attempts to unravel the mystery as to why they suffer such immense trauma when they come close to our shores. It is currently in production by ZDFE sibling Doclights and NDR Naturfilm.

The pact also hands the Italian firm rights to Dynasties II and Planet Earth III, as well as the second season of Animals With Cameras and Mummies Unwrapped.

Salim Mukaddam, SVP of EMEA content sales, described the pact – unveiled on the fourth day of BBCS’s online only Showcase event – as a “substantial agreement”.

A+E Network has ordered 200 hours of new lifestyle programming for its Home.Made.Nation pillar, with shows destined for A&E Network, the History Channel, Lifetime and FYI.

The first tranche of shows will air on A&E, which will expand the Home.Made.Nation block to Sundays and broaden its offerings to include food content.

Rachael Ray also headlines FYI’s Rachael Ray’s Italian Dream Home, which follows the celebrity cook as she improves a property in Tuscany. Intentional Content is also behind that show.

The two prodcos are also behind real estate show Flipping Down South and Living Smaller, which delves into the ‘tiny house’ phenomenon.