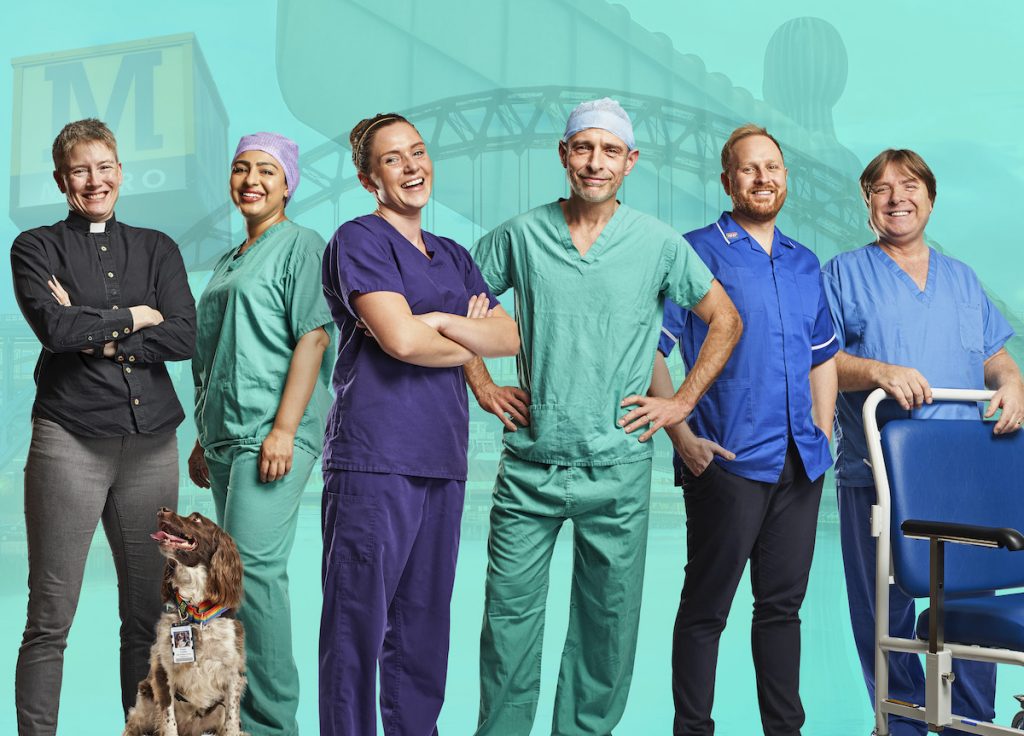 UK-based Curve Media has appointed Rocket Rights to handle worldwide distribution for Channel 4 series Geordie Hospital, which is being launched this week as part of London Screenings week.

Rocket Rights will represent the series internationally for TV sales, alongside sister company Rights Booster, headed by Mark Benmore, which will focus on VOD opportunities.

The 6 x 60-minute show follows staff at a number of local hospitals operated by the Newcastle upon Tyne NHS Hospital Foundation Trust in the UK.

“Filming with the staff at the trust was an extraordinary privilege. Their warmth and generosity to colleagues and patients alike makes this a captivating series and unlike anything else in the genre,” said executive producer Charlie Bunce on behalf of Curve Media.

The deal was brokered by Jimmy Humphrey for Curve Media, and Andreas Lemos for Rocket Rights.