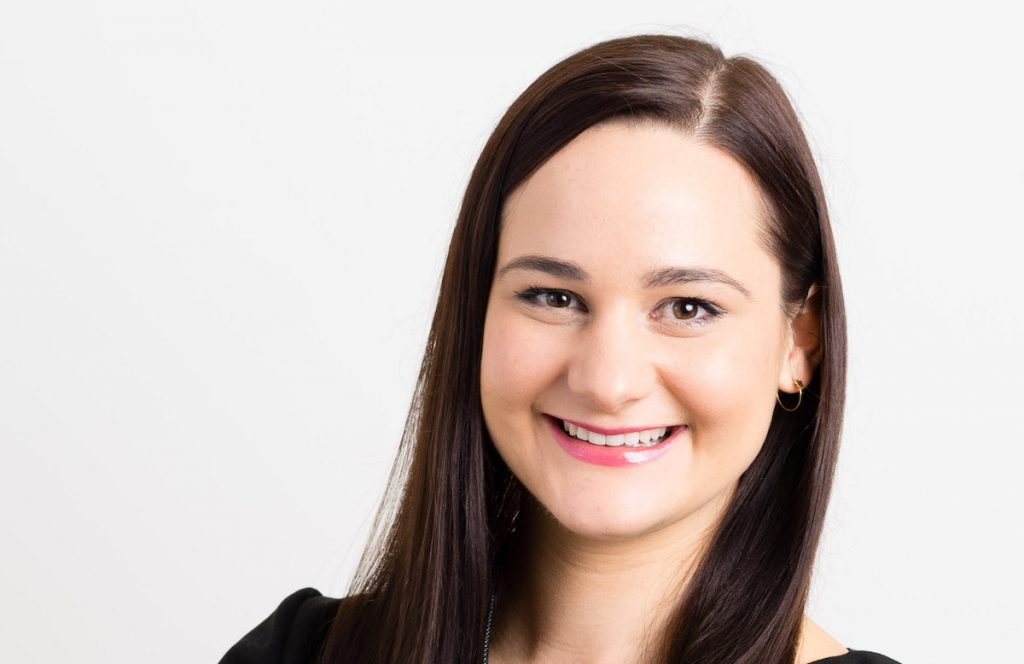 Fremantle International has expanded its scripted team with the promotion of Rebecca Dundon and the appointment of a former BBC Studios exec.

Dundon, who has been with Fremantle for six years, has been upped from VP to SVP of scripted content, while Jill Kellie takes the newly created role of director of acquisitions for scripted content.

Kellie previously worked as a global scripted consultant for ITV Studios Global Distribution and was commercial director for BBCS brand BBC Earth. She reports into Dundon in her new role. 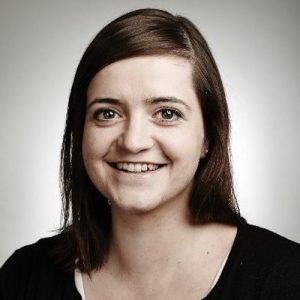 Dundon will continue to oversee all scripted programming for Fremantle International and widens her remit to the development of new funding models plus the expansion of the company’s creative connections.

Fremantle has been ramping up its investment in drama over recent years, with series including The Responder, Italian dystopian drama Anna, German coming-of-age series We Children Of Bahnhof Zoo and South African crime drama Reyka. The firm also backed recently launched production creative alliance, The Creatives.

Jens Richter, CEO at Fremantle International, said: “Rebecca’s expertise in deal making and development has helped elevate our business to deliver a number of exceptional projects over the past few years and the addition of Jill to the team will ensure that we continue to deliver exceptional programming to the market.”