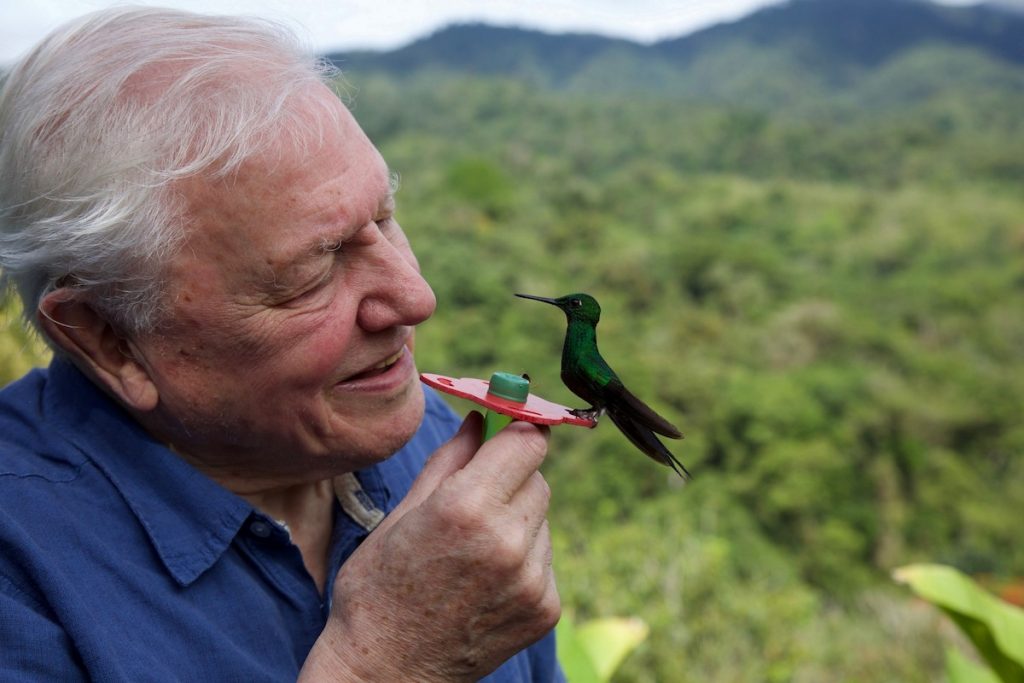 Sky in Germany has struck a deal with BBC Studios (BBCS) that will provide the pay TV operator with 150 hours of programming to act as the “backbone” for its Sky Nature and Sky Documentaries channels in the country.

The deal, described as a “long-term partnership”, will see Sky Deutschland become the pay TV home to BBCS shows such as Greta Thunberg A Year to Change The World, Louis Theroux: Shooting Joe Exotic, David Attenborough: The Sound Of Nature and Primates.

Programming will be available via the Sky Nature and Sky Documentaries channels in Germany, which launched in September 2021.

BBCS, which struck a $400m SVOD deal for its natural history programming with Discovery in 2019, also has a partnership deal with ZDF in Germany to co-produce landmark factual shows, including the forthcoming Green Planet. That pact also includes co-developing scripted TV series.

Salim Mukaddam, SVP of EMEA content sales, said: “This new partnership provides Sky Deutschland with long-term access to our award-winning documentaries as the backbone of their new channels.

“Alongside our strategic partnership with ZDF, German audiences will now able to access a broad range of the very best factual titles from BBC Studios.”

Christian Asanger, VP of entertainment at Sky Deutschland, added: “Documentaries are one of the most popular programme genres and are also in great demand among our customers. We are pleased to complement our various entertainment offerings on our two channel brands Sky Nature and Sky Documentaries with outstanding BBC Studios productions next to the numerous exclusive Sky originals.”

The deal was unveiled on the second day of BBCS’s Showcase event, where the UK-based organisation is presenting natural history series including Frozen Planet II and Dynasties II.