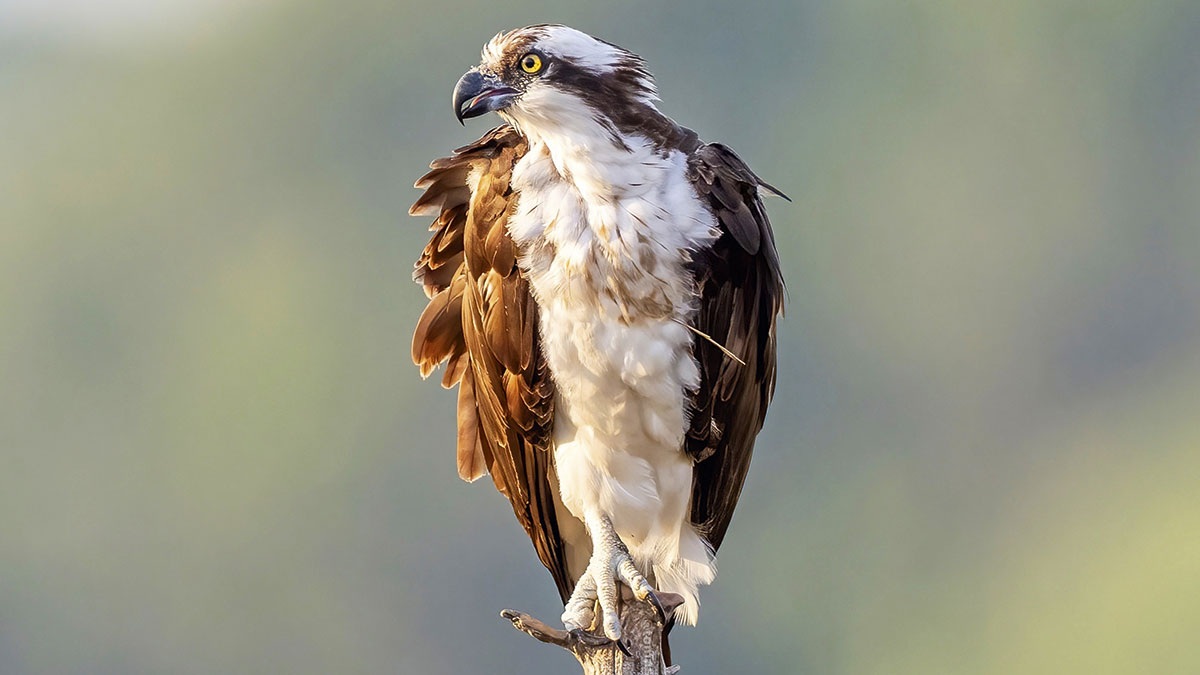 Game Of Thrones actor Sean Bean brings star power as he narrates this 1 x 60-minute blue chip documentary, delving into the story of a pair of Osprey as they reunite, having travelled separately across continents to raise their young in a Connecticut saltmarsh.

“Natural history fans will love the up close and intimate access to the Osprey pair, shot in stunning 4K,” says Solange Attwood, EVP at Blue Ant International. “Additionally, the compelling story of how the male and female Osprey bond and raise their young is a great co-viewing opportunity for parents seeking programming to watch with their children.”

The series follows the reunited pair as they mate and brood their eggs, while foxes, deer and scores of migrating shorebirds bring hustle and bustle back to the saltmarsh. Over the course of one summer, the two birds fend off enemies, catch hundreds of fish and raise their tiny chicks to become the next generation of sea raptors.

“This series showcases the extraordinary relationship and characteristics of the osprey and the surrounding wildlife, which will bring audiences closer to nature and expand their knowledge of this fascinating ecosystem,” says Attwood.

The series offers some “remarkable visuals” adds the exec, with the documentary offering intimate shots of the birds in their nest as they nurture their young.

“The innovative close-up access of the nest that the filmmaker was able to capture offers viewers a fresh perspective on this formidable and often overlooked species,” she says.

Producers: Love Nature, The WNET Group, CosmoVision
Distributor: Blue Ant International
Broadcaster: Love Nature (World), Sky Nature (UK), PBS Nature (US)
Logline: Up close and personal look into the lives of a pair of osprey as they raise their young