Paramount+ gets underway on third UK original with ‘Flatshare’ adaptation 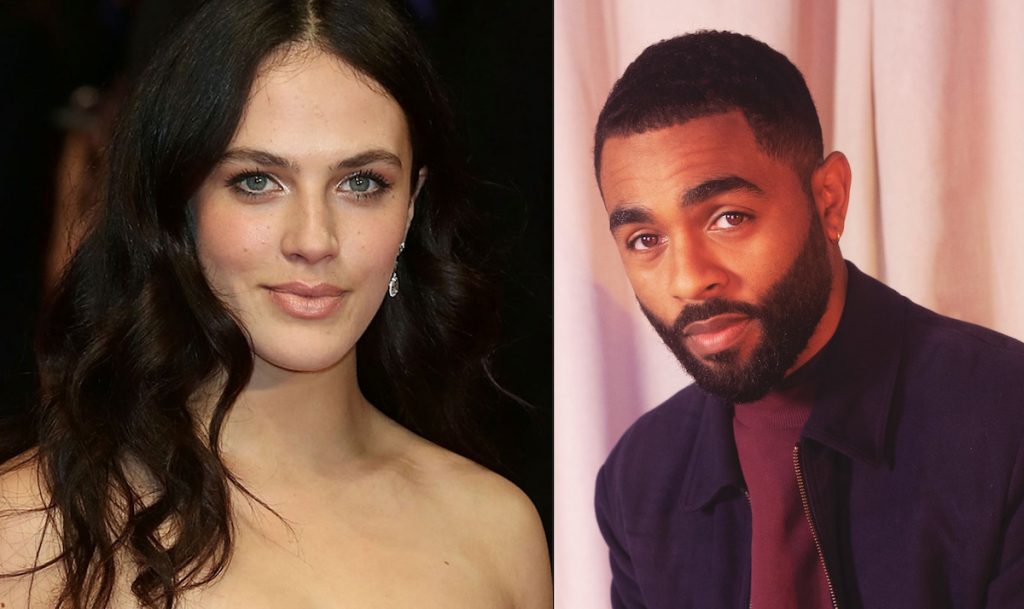 Paramount+ has commissioned its third UK original series, with an order for the drama Flatshare, ahead of its launch in the country this summer.

Produced by London & LA-based 42, in association with VIS, the 6 x 45-minute series is based on the novel by Beth O’Leary about two cash-strapped twentysomethings – Tiffany and Leon – who share a bed. The catch is, Tiffany and Leon have never met and, if their plan works out, they never will.

With neither able to afford to rent their own flat, they decide to time-share a bed as Tiffany spends her days earning minimum wage for minimum appreciation at a clickbait news website and Leon works long night shifts in a hospice. As the post-its start to fly, both get unexpectedly drawn into the other’s messy, complex lives, and an attraction evolves backwards.

Jessica Brown Findlay (Brave New World, Harlots) and Anthony Welsh (Master Of None, The Great) take on the lead roles of Tiffany and Leon, while Rose Lewenstein (On The Edge) serves as lead writer and executive producer on the series.

Peter Cattaneo (The A Word, Rev) is attached as lead director and executive producer, while joining Lewenstein on the writing team are Sarah Simmonds, Ryan Calais Cameron, and Alex Straker. Chloë Wicks will direct block two, while executive producers for 42 are Miriam Brent, Rory Aitken and Eleanor Moran. Rhonda Smith serves as producer.

Production for Flatshare has already begun on location in Bristol, with filming also taking place in London and Brighton.

The series will be the third UK original for Paramount+, following the orders for A Gentleman in Moscow and Sexy Beast. All come as part of the streamer’s wider strategy to greenlight 50 new international scripted originals in 2022.

Sebastian Cardwell, deputy CCO, UK, at Paramount, who commissioned the series, commented: “Flatshare gives a flavour of the high-quality local content that viewers can look forward to from Paramount+. With VIS and 42 at the helm, and a brilliant cast attached, I’m looking forward to seeing this adaptation of a much-loved novel come to life.”