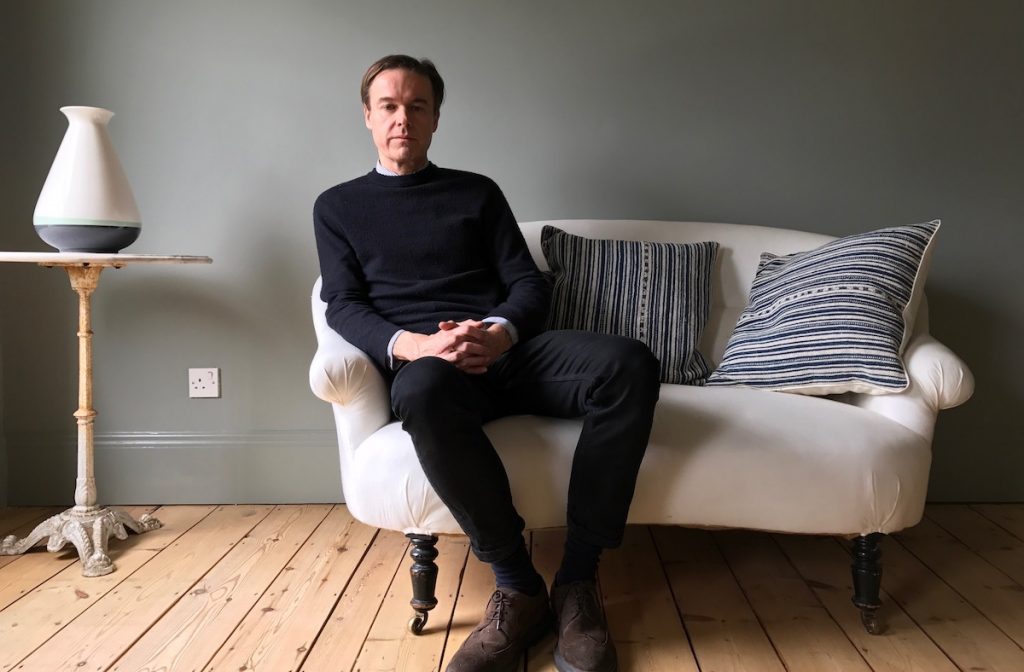 Euphoria producer A24 has dealt a double blow to the BBC by hiring its drama chief Piers Wenger and director of films Rose Garnett, as the US-based producer-distributor looks to expand its international reach.

Wenger has been behind a raft of shows at the BBC including This Is Going To Hurt, I May Destroy You, His Dark Materials, Normal People and Bodyguard, having joined from Channel 4 in 2016.

During his stint at C4, he worked on series ranging from Humans and National Treasure to The End Of The F**cking World and Southcliffe.

Garnett, meanwhile, has lead all BBC Film output since 2017 and has worked on movies including The Power Of The Dog and The Next. She was previously at Film4, where she gained credits on The Favourite and American Honey.

Wenger and Garnett will be based in London in their new roles at A24, starting in May. They will take up newly created roles, working across a roster of international projects across TV and film, which will join a slate that already includes TV series such as Ramy, as well as features including Moonlight, Lady Bird and Uncut Gems.

The departures will see Ben Irving become acting director of BBC Drama, while Eva Yates takes on the respective role for film. Full-time appointments will be made in due course.

A24 has worked with the BBC on numerous projects, including upcoming Shane Meadows drama The Gallows Pole and The Eternal Daughter with Tilda Swinton.

Charlotte Moore, BBC chief content officer, said Wenger had ensured that BBC drama “has flourished and at a time of intense competition, he has cemented the BBC’s reputation as the home of creative risk taking and the most original, fearless and ambitious British storytelling.”

Wenger added: “After a decade as a drama commissioner it is high time I gave someone else a go. The last six years working for Charlotte [Moore] and the BBC have been more creatively challenging, more emboldening and more fun than anyone has the right to in the name of work.

“I am indebted to the BBC and the extraordinary range of writers, producers and directors it has been my privilege to work alongside.”

Garnett said: “The BBC is unparalleled as a place to make great work. Under the inspiring and generous leadership of Charlotte Moore, myself and the film team have been able to discover, support and celebrate voices and stories from across the UK and beyond.”