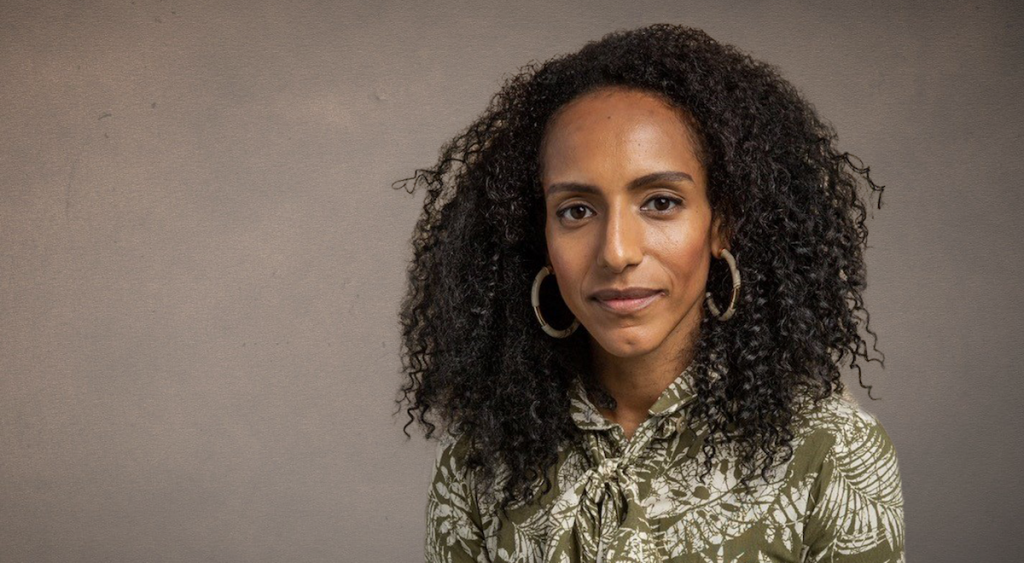 The Edinburgh TV Festival (ETF) has named writer, broadcaster, filmmaker and former barrister Afua Hirsch as its advisory chair for the 2022 event.

Hirsch is founder of Born in Me Productions and has also held roles including senior correspondent at the Guardian and Sky News.

She has also presented documentaries including BBC arts-focused African Renaissance, Enslaved for Epix and podcast series We Need To Talk About The British Empire for Audible.

Hirsch is also the author of Brit(ish): On Race, Identity and Belonging and children’s book Equal To Everything. She is currently the Wallis Annenberg Chair of Journalism at the University of Southern California in LA.

She has been an ETF contributor since 2020 and will focus the event’s 2022 iteration on questioning the stories being told by TV and exploring which are not, as well as looking at how the industry tells them and if TV can change the world.

Hirsch said: “The Edinburgh TV Festival is such an important space for people to congregate, share ideas about our industry, promote progress and positive disruption – I couldn’t be more excited about taking on this role and the challenge of finding new and creative ways to move us all forward.”

Executive chair, Fatima Salaria, said: “Afua is a gamechanger who brings a wealth of experience and expertise to this role as well as the ability to light the way ahead.”

This year’s ETF will again be an in-person event, held in the Scottish capital at the EICC between 24-26 August.