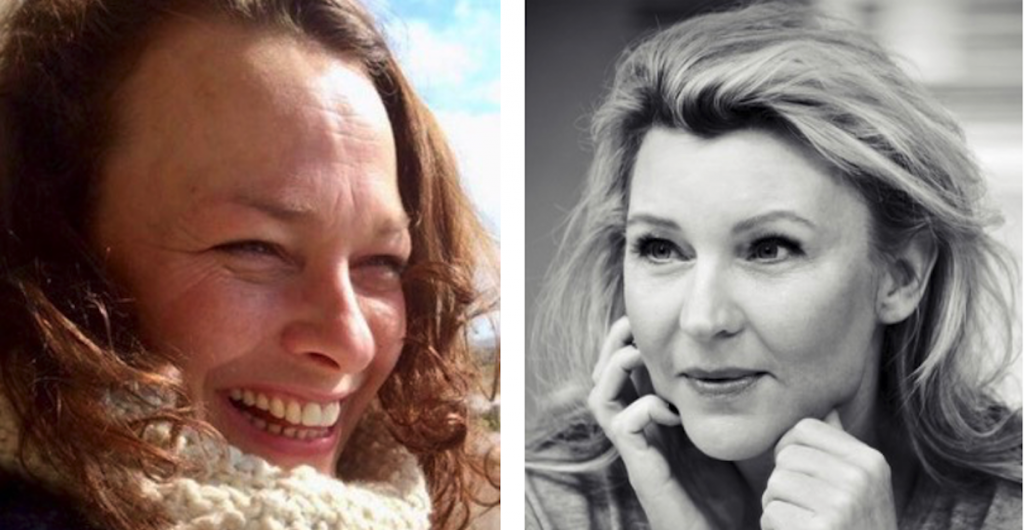 NENT Group streamer Viaplay has unveiled its first two Dutch scripted originals ahead of the SVOD’s launch in the Netherlands tomorrow, while also striking deals to become the local home to Lionsgate-owned Starzplay and NBCU’s Hayu services.

Produced by Levitate Film, Something Stupid is created by novelist Saskia Noort and is a dark comedy telling the story of three women seeking revenge on the man who betrayed them, while exploring themes of equality and exploitation in the TV industry.

“I’m super excited to write my first original series for Viaplay. And it’s my first dark comedy as well – what an honour to get this chance. I won’t disappoint you,” commented Noort.

The Guilty (aka De Schuldige), meanwhile, is a crime drama about a mother who discovers that her teenage son has committed murder – and goes to extreme lengths to keep him out of prison.

Written by Liesbeth Strik, the series is produced by Ginger Fiction, the new scripted label of Vincent TV Producties.

Strik called the series “a psychological thriller about parenting – a personal story about a mother’s struggle that I’m convinced will appeal to a broad audience.”

Both series are produced for Viaplay by Kennard Bos, with debut dates yet to be announced.

Filippa Wallestam, NENT Group CCO, commented: “Viaplay has rapidly become a major player in international drama and we have high ambitions for the Netherlands. As in our Nordic markets, we will invest in the local creative industry and partner with the hottest talents while helping to develop new voices. And as our first two Dutch Viaplay Originals show, we will tell stories that are compelling, thought-provoking and above all unique.” 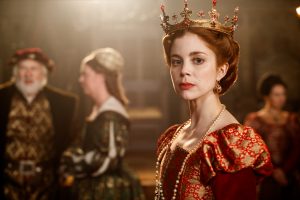 Viaplay has also struck a partnership with Lionsgate-owned Starz to make its soon-to-launch Dutch service the home of streamer Starzplay in the Netherlands.

The deal follows an expansion of Viaplay’s relationship with Starzplay in the Nordic territories earlier this month, to provide full access to the Lionsgate-owned service’s programming. Viaplay had been providing access to a limited number of Starzplay titles since the end of 2020.

Furthermore, Viaplay has extended its multi-territory deal with NBCUniversal’s Hayu service to include the Netherlands.

The partnership will include shows such as Keeping Up With the Kardashians, Below Deck and The Real Housewives franchises.