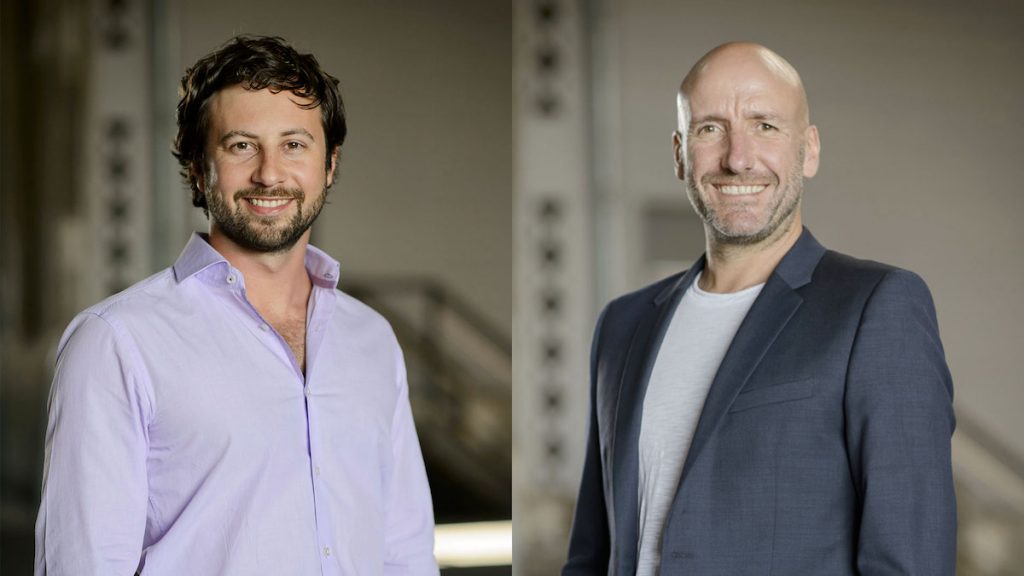 Fremantle Australia is restructuring its operations to bring the development and production of all entertainment, reality, and game show formats under Eureka Productions.

As part of the changes, Fremantle Australia’s interim CEO, Greg Woods, has taken on the CEO role permanently. He will lead the other side of the Australian business, which will focus on the development and production of drama, documentaries, and factual-skewing programs.

Unscripted outfit Eureka, which is led by co-CEOs Chris Culvenor and Paul Franklin, will take on production of all Fremantle’s entertainment catalogue, including Australia’s Got Talent, Australian Idol and Farmer Wants A Wife. The move comes after Fremantle increased its investment by taking a majority stake in the label last year.

The firm, which was founded in 2016 with backing from Fremantle, is based in Los Angeles and Sydney. In Australia, its slate included Luxe Listings for Amazon, Amazing Race Australia for TEN and Parental Guidance for Nine. In the US, Eureka’s credits include ABC’s Holey Moley, Full Bloom for HBO Max and TwentySomethings Austin for Netflix.

Fremantle Australia will meanwhile continue production of factual formats such as Grand Designs and Restoration Australia while building its documentaries business and placing a greater emphasis on global drama production.

Upcoming scripted productions include Barons, an eight-part drama series and Significant Others a six-part psychological drama, both commissioned by ABC. Further production is under way for two local Netflix commissions, Heartbreak High a reboot of the 1990s teen drama and Wellmania a comedy drama, executive produced by and starring actor and comedian Celeste Barber.

“I am incredibly excited to be taking up the reigns at Fremantle and looking forward to the opportunities that lie ahead. I am so very proud to be working with the most talented and passionate people who will shape the irresistible content of the future,” commented Woods.

“We couldn’t be more thrilled to have Eureka representing and producing Fremantle’s amazing unscripted catalogue, which includes some of biggest entertainment, reality, and game shows in the world,” added Culvenor and Franklin.