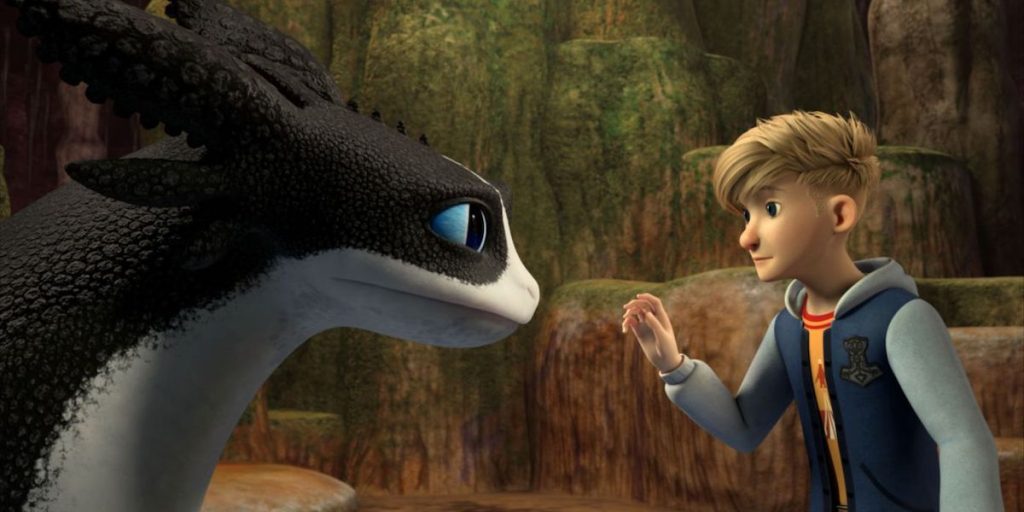 Starting in spring 2022, Viaplay will have exclusive streaming rights to NBCUniversal’s children and family portfolio across the Nordics, Netherlands and Poland.

It also gives Viaplay the rights to DreamWorks feature films such as Shrek and Kung Fu Panda.

Other non-Dreamworks series included in the deal are the Charles Dickens-inspired comedy-drama Dodger and the new Peacock musical comedy Take Note.

Filippa Wallestam, NENT Group chief content officer, commented: “In our broad markets, we want Viaplay to offer something for everyone. The characters from DreamWorks Animation franchises such as Madagascar and How To Train Your Dragon are favourites of younger viewers around the world.

“We’re proud to become the exclusive home of new series featuring these instantly recognisable figures – both across the Nordic region and in our newest markets: Poland and the Netherlands.”