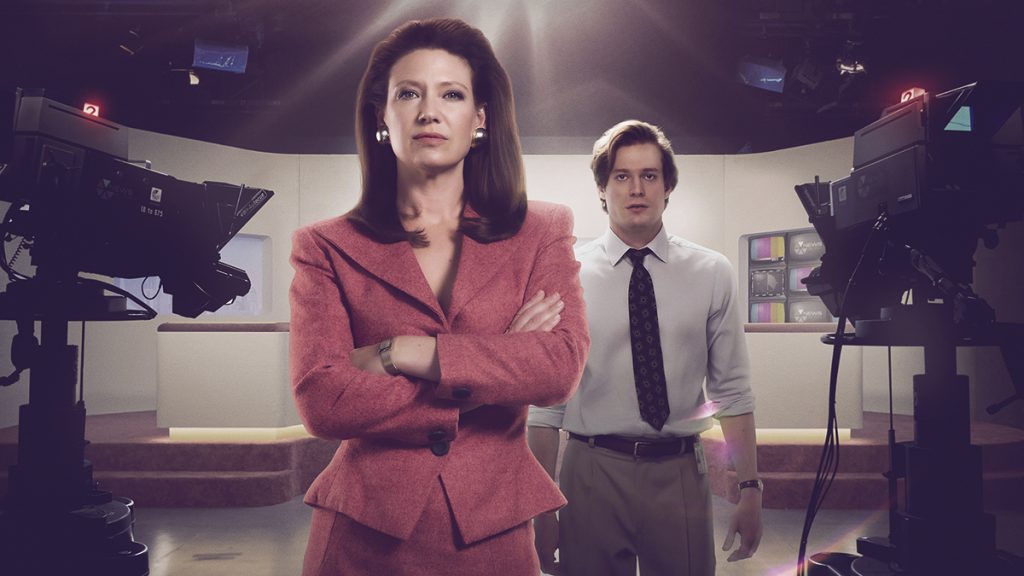 Roku has acquired Australian drama The Newsreader as a Roku Channel exclusive for its US debut.

The series will launch on the US AVOD service on 18 March as a Roku Original, following a deal with distributor Entertainment One.

Set in the 1986 and centered around the frantic world of broadcast news, The Newsreader (which is TBI’s current Show of the Week) follows the unconventional relationship between an ambitious young TV reporter and the difficult star female news anchor as they cover extraordinary current events of the time.

From the shock of the Challenger explosion, to the hype of Halley’s Comet, and the complexities of the AIDS crisis, the two journalists form a deep bond – after an initially hostile start – as they attempt to cover the headlines in a world on the cusp of change.

The Newsreader is produced by Werner Film Productions for the ABC in Australia, with major investment from Screen Australia and the ABC and financed with support from Film Victoria.

Colin Davis, head of scripted originals at Roku, commented: “Great content comes from all over the world, and we could not be more thrilled to bring The Newsreader to American audiences exclusively as a Roku Original.

“As we continue to expand our Roku Originals slate, it is exciting to bring this type of incredibly well-written, award-winning programming to millions of Roku Channel viewers for free.