Five takeaways from Berlinale on the future of scripted drama 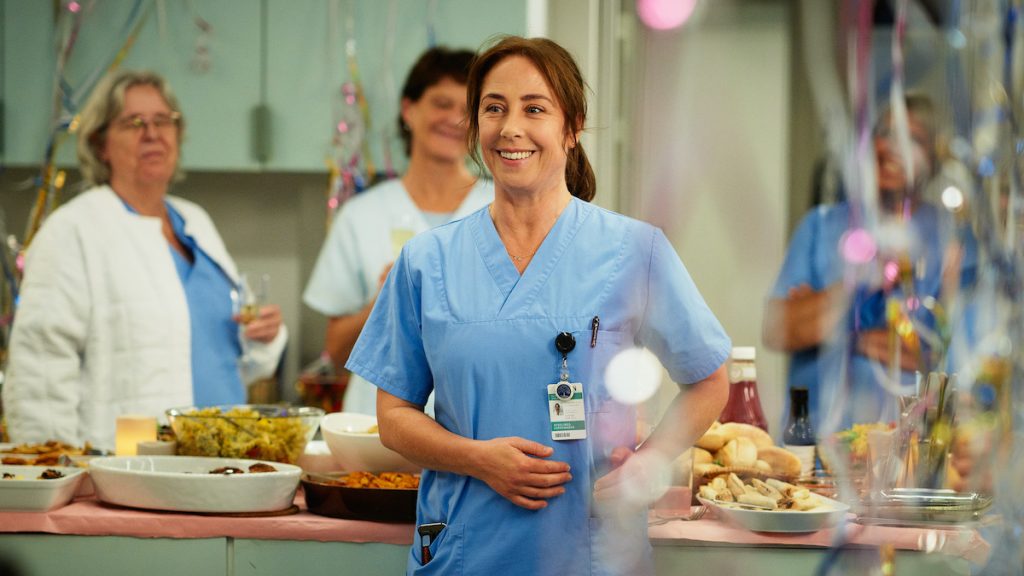 Berlinale wrapped its 72nd edition at the weekend, the first physical iteration for the German festival since 2019. Nick Edwards sets down his five key takeaways from the event for TBI – and it’s clear, a lot has changed in the intervening years.

Since Berlinale last opened its doors to the public in 2019, the tectonic plates of the scripted drama landscape have shifted dramatically.

Shares in Netflix rocketed (following a massive uptake in subs) then tanked (as we came out of the pandemic); more and more streaming platforms have entered the market (despite consumers growing multi- subscription fatigue); and as a result, investment in regional content has boomed too. A sense of the industry tentatively trying to figure out what’s going to happen next is apparent everywhere. 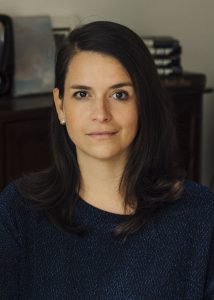 “After what we’ve been through collectively these past couple of years, in general there’s a global need for uplifting escapism. And then also mysteries, thrillers, riddle driven series that require audiences to piece the puzzle together as the show unfolds are also in vogue,” says Juliana Lima Dehne, a staff writer on 1899, Netflix’s upcoming series from the creators of Germany’s big 2017 hit, Dark.

The dramas showcased at Berlinale all seemed to echo this sense of experimentation and it was hard to detect a dominant shared tone, style or theme. For example, Suspicion (Czech Television/Arte), is an intense character study of a nurse accused of euthanasia, the first Czech series to be shown at the festival. Meanwhile, Daniel Burman’s Yosi, The Regretful Spy (Amazon Prime Video), is a double agent adventure that plays out within Argentina’s Jewish community.

“In Scandinavia, there is now a clear demand to not only continue writing the brilliant Scandi-noir that the region is globally known for, but also for what’s known as ‘New Nordic Drama’ – contemporary, young adult, historical, comedy, relationship drama – you name it, it’s now happening,” says Donna Sharpe, a British writer based in Berlin who works mainly for the Scandinavian and DACH (Germany, Austria and Switzerland) regions.

Trom (Viaplay), which she co-wrote with creator Torfinnur Jakupsson, is a refreshing ‘Faroese’ take on Nordic Noir that aired as part of the ‘market’ screenings. 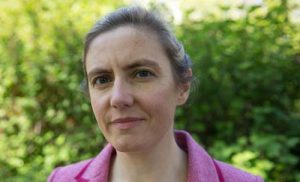 In Blacksands (Iceland’s Channel 2), a young local female cop (played by Aldís Amah Hamilton, who also co-wrote the screenplay) is haunted by a particularly toxic relationship that threatens to disrupt her investigation. Like Trom it is an arresting and genuinely new take on the genre. “It feels like we are moving huge boundaries in terms of the type of TV drama’s produced in Iceland,” says the producer of Blacksands, Hörður Rúnarsson. “We are becoming more versatile in genres, budget sizes, narratives etc and the emerging talent is fantastic.”

‘New Nordic Drama’, on the other hand, delivered in the shape of The Shift (TV2) from showrunner Lone Scherfig, the Oscar-nominated director of An Education (2009). Starring The Killing’s Sophie Grabol in this maternity ward set show, The Shift has the feel of iconic medical dramas, such as E.R.. Its subject matter – birth – has an instant gripping universality. “Young couples having babies, living entirely different lives but still sharing that same experience is very exciting for all of us,” says Scherfig. The Shift seems well executed and original enough to be an international hit in the same way the first wave of Danish series, such as The Killing and The Bridge, once were.

As more and more streaming platforms invest in regional European content, Germany – specifically, Berlin – is proving to be a vibrant hub for creators. So much so that recent graduates from the city’s film schools (and other programs that teach series screenwriting) who used to be desperate to get their first gig are booked up 12 months in advance.

However, the opposite is true for non-writing producers, formerly the integral point of contact between outlets and writers. “There’s definitely a shift happening where established writers or producing writers are being approached directly by streamers or networks,” says Lima Dehne. “It used to be that you always needed a non-writing producer to sell your show, but that’s not the case anymore.” Sharp, who is currently developing a female-led historical drama with teenage heroines for HBO Max and Warner Media Germany, has noticed the same trend. “Writers, creators, and showrunners are now receiving serious recognition and direct creative and business relationships with streamers and broadcasters, which has been a clear change in the last few years in European drama,” she says.

There is still huge concern about the long-term environmental sustainability of the industry as well as the representation of different voices on and off camera. “I grew up as a Brazilian-American in the US during a time where Latinos literally only played the gang member or the maid. I never saw myself represented on TV. Luckily that changed as I became an adult, and the possibilities now feel endless,” observes Dehne, who is currently working on an Amazon series based on a German bestseller.

However, this progress is nuanced. “I must admit though, that the same feeling I had as a kid watching TV in the US, is the feeling I have now in Germany. There are initiatives being implemented and the streamers have helped create this massive awareness that Germany is lagging when it comes to BIPOC voices in front and behind the cameras (even though of course the different communities affected have been saying it for decades) – but there’s still much work to be done. But I’m very optimistic about the future and see positive changes happening all around.”