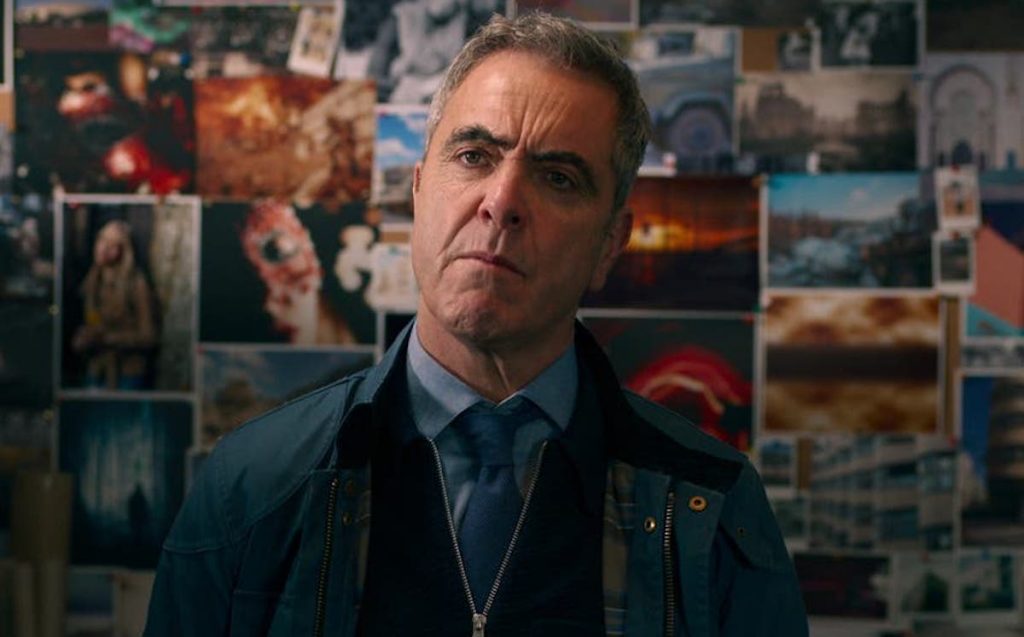 Red Production Company, the Studiocanal-owned UK indie behind Channel 4 hit It’s A Sin, has hired Margaret Conway as its new head of production.

Reporting to Red CEO Sarah Doole, Conway will oversee productions across Red’s developing scripted slate as well as its growing factual slate via incubator company Sow the Seed. She takes up the role from 21 March 2022.

Her appointment follows the departure of previous head of production, Michaela Fereday, who joined Sony Pictures Television as SVP of scripted production on its senior international production creative team in June 2021. 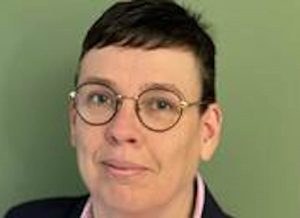 Conway arrives with extensive experience of working both in the UK and internationally with filming stints in Holland, Hungary, and Italy and across all the major broadcasters. Her credits include both contemporary and period production as well as comedy on productions such as Cold Feet  and The Bay for ITV, Make Me Famous for the BBC and most recently Brassic for Sky.

She began her career as an internal auditor at the BBC before moving into a production and started working as a line producer on the long-running BBC hit Dalziel and Pascoe.

Conway’s other line producer credits include Larkrise To Candleford, The Night Watch and Upstairs, Downstairs for the BBC, Houdini & Doyle for ITV and Fresh Meat and Raised By Wolves for Channel 4.

Manchester-based Red is also behind UK dramas such as Ridley Road, Queer As Folk, Happy Valley and Last Tango In Halifax. Recent projects include No Return for ITV, Stay Close for Netflix and the upcoming Anansi Boys for Amazon Prime.

Sarah Doole, who replaced Nicola Shindler as CEO of Red in 2020, said: “Mags is one of the best in the business and hugely passionate about what she does. She has fantastic experience working across a broad range of titles that have proven popular with both audiences and critics and expertise in filming within the UK and overseas.

“Mags may have grown up in Ireland, but this part of the world has become her adopted home and I know she will be invaluable to RED as we seek to develop and produce global stories viewed through a Northern lens.”

Conway added: “Production has long been a passion of mine and I’ve been extremely fortunate that my career has allowed me to expand my skills and develop my expertise in this field. Red is one of the most exciting indies in the business and I can see already that they have an exciting slate in development not just in scripted, but in factual too.”