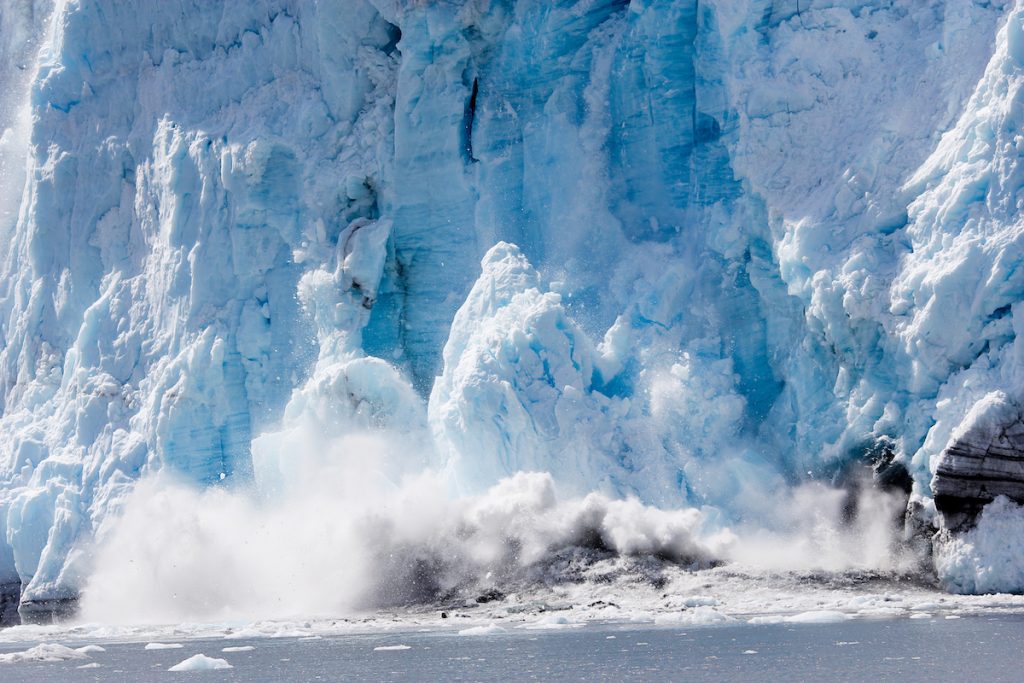 The 3 x 50-minute series is being produced by Bilderfest Factual Entertainment for ZDF in association with France-based Arte and ZDF Enterprises, which also hold international distribution rights.

The documentary takes a look into our planet’s distant past in order to understand it’s present and unravel our destiny. Earth’s climate has always undergone changes, but for the first time, humanity is determining these developments. With global warming increasing, many climate researchers assume that the Earth is heading for a new Hothouse period. By studying previous phases in the planet’s history, scientists hope to find clues to how we could survive in the future.

Each of the three episodes addresses a separate topic covering oceans, land and civilisation. Interviews with international experts, CGI elements and satellite image-based animations will help viewers understand the complex scientific concepts and transport them visually into a future that humans have never experienced before.

Ralf Rueckauer, VP of ZDFE.unscripted at ZDF Enterprises, which last week announced it will rebrand as ZDF Studios in April, commented: “With climate change being the biggest challenge we face today, Surviving Hothouse Earth will offer a fascinating insight on the scientific research that is being undertaken to help mankind find a solution. It will also give audiences a vision of what life would be like in a Hothouse period.”