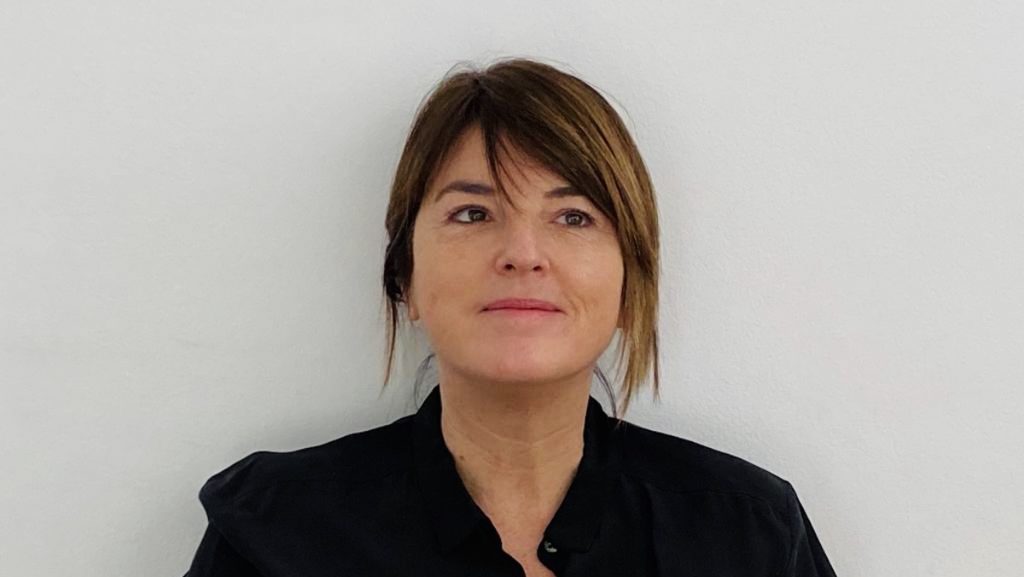 Fremantle has named execs from its Italian outfit Wildside and podcast firm Storyglass to key production and creative roles for its global drama division.

Olivia Sleiter becomes as head of production for the Christian Vesper-led arm, while Robert Delamere has been named creative producer.

Sleiter, who takes up her new role at the beginning of 2022, will work across Fremantle productions globally, including on all forthcoming co-productions with significant investment from Fremantle International. 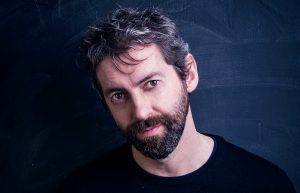 Delamere will work on the development and production of scripted projects for Fremantle, bringing in IP and building a roster of creative talent.

Sleiter joins from Fremantle label Wildside, where she exec produced shows including Anna and In Treatment.

Delamere will remain a producer and consultant for Storyglass, which was launched by Fremantle before being moved to become a standalone firm within parent Bertelsmann in 2020. It produces projects across all genres and focuses on developing podcasts to complement the output of the company’s TV, media, books and music empire.

Both appointments follow the recent promotion of Julie Hodge to VP of editorial for global drama.

Vesper said: “From nurturing our production talent and ensuring best practise across the business, [Olivia’s] global view will elevate our production ambitions, ensuring we continue to deliver outstanding dramas and films for years to come.

“And with his exceptional creative vision and connections across the industry, Robert is perfectly positioned to source the kind of original projects that are the lifeblood of what we produce here at Fremantle.”