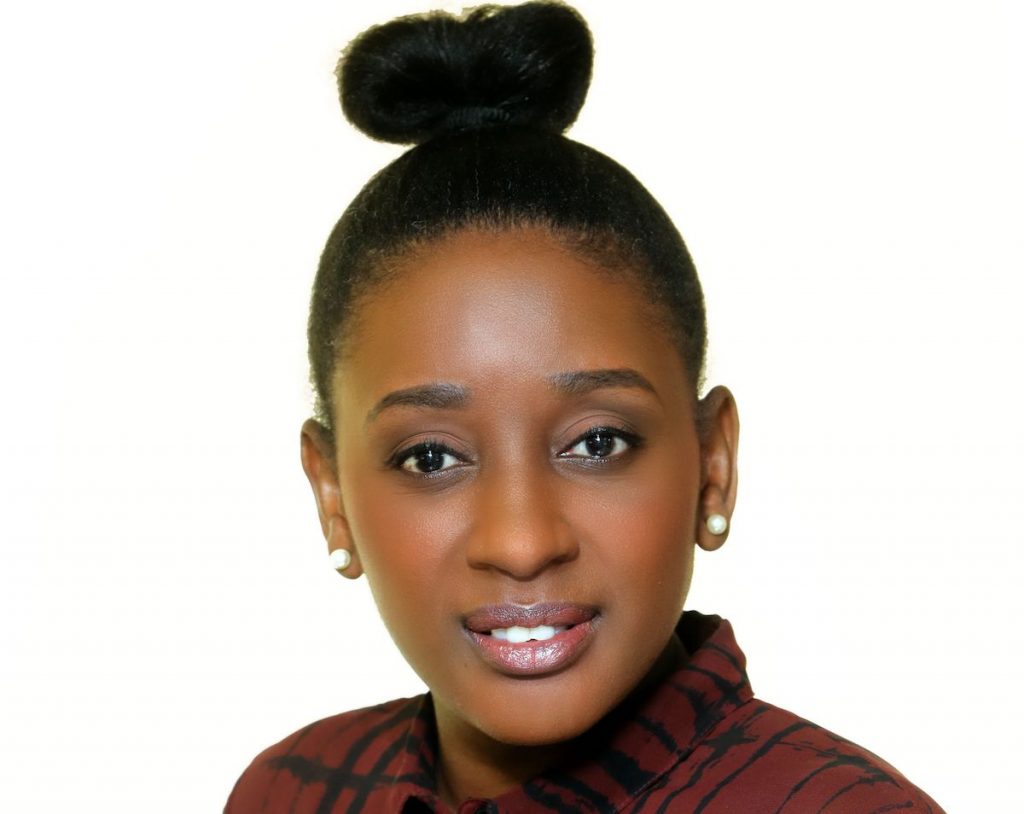 BBC Studios-owned South African producer Rapid Blue has rejigged its senior management team after CEO Duncan Irvine confirmed he would be stepping down from the role after three decades.

Ziyanda Ngcaba, who will replace Irvine on 1 April, joined Rapid Blue in 2020 as executive producer and business director, stepping up as MD in April last year.

Since then, the company has produced the seventh season of Come Dine With Me South Africa and BBC Lifestyle’s 10-part original series, Homegrown Tastes South Africa, which follows local chef and TV personality Lorna Maseko on a journey to discover the country’s best cuisine.

Ngcaba has also worked on Rapid Blue’s third season of Celebrity Game Night for E! and a second season of Family Feud SA for eTV. The firm, acquired by BBCS in 2016, is behind the Nigeria shoots for Warner Brothers’ Bob Hearts Abishola, which has been renewed for a fourth season in the US. 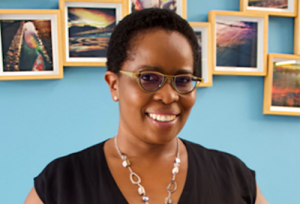 Prior to Rapid Blue, Ngcaba held roles at eMedia Investments and SABC, with credits on scripted shows such as Rhythm City, Scandal and Imbewu.

The rejig comes six months since Rapid Blue hired Mmabatho Kau to a newly created role overseeing scripted content for the company, marking a shift away from its previous sole focus on unscripted.

Irvine, meanwhile, is moving to a new but as-yet undisclosed venture that will provide services to brands, broadcasters and production companies across content development, packaging and funding.

Ngcaba said: “We have a strong creative team, with a combined experience of over 100 years in the industry, who are vital in the future success of the company. We will continue to create brilliant projects which I can’t wait for audiences in South Africa and around the world to see.”

Irvine added: “With her wealth of expertise in the business of television, drive and creativity, I know we will see the company thrive. After almost 30 years leading Rapid Blue, I’m immensely proud of the team that we have built and I have no doubt that the future will be bright.

“I am grateful to be able to continue to offer my support in new ways by developing fresh content solutions through alternative funding models. Ziyanda has stepped into the MD role seamlessly over the last year, I am confident that our vision will be carried forward under her leadership with the support of the best team in the industry.”