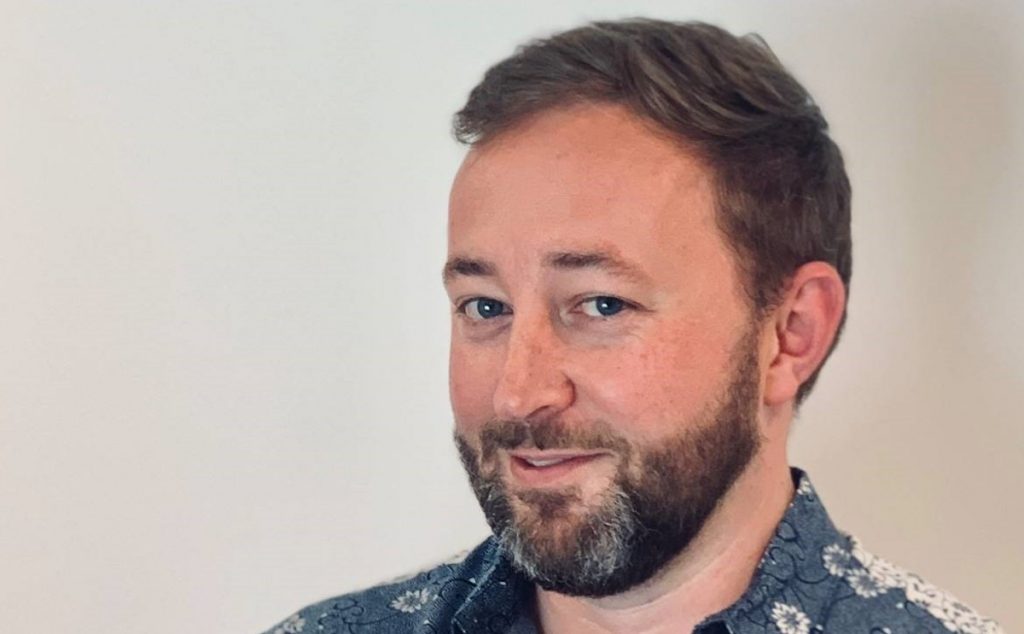 Under the terms of the pact, which is Yockey’s first with the studio, the exec producer and writer will will develop, create, and produce original programming to be produced by Warner Bros. Television for all platforms, including HBO Max, external streaming services, cable, and the five broadcast networks. Financial terms of the deal were not disclosed.

This new overall deal extends a relationship between WBTV and Yockey that began in 2016 when he joined the staff of The CW/WBTV drama series Supernatural for four seasons, serving as a writer and co-executive producer. His additional writing credits include WBTV’s Doom Patrol, MTV’s Scream: The Series and Awkward., and HBO’s The Brink.

“It’s a total pleasure to continue growing my relationship with Channing, Clancy, Leigh, Adrienne and the team at Warner Bros,’ said Yockey.

“They’ve nurtured and supported my wild ideas and trusted they would resonate with a wide audience. The studio’s going to need a lot more ‘In case of emergency, break glass’ boxes on the lot with me around, but everyone seems okay with that.”

This latest overall agreement for Warner Bros. Television (WBTV) Group, follows its deal with Ted Lasso star, writer and co-executive producer Brett Goldstein earlier this month, while other recent pacts include with Lena Waithe and an extension last year for The Flight Attendant star Kaley Cuoco.