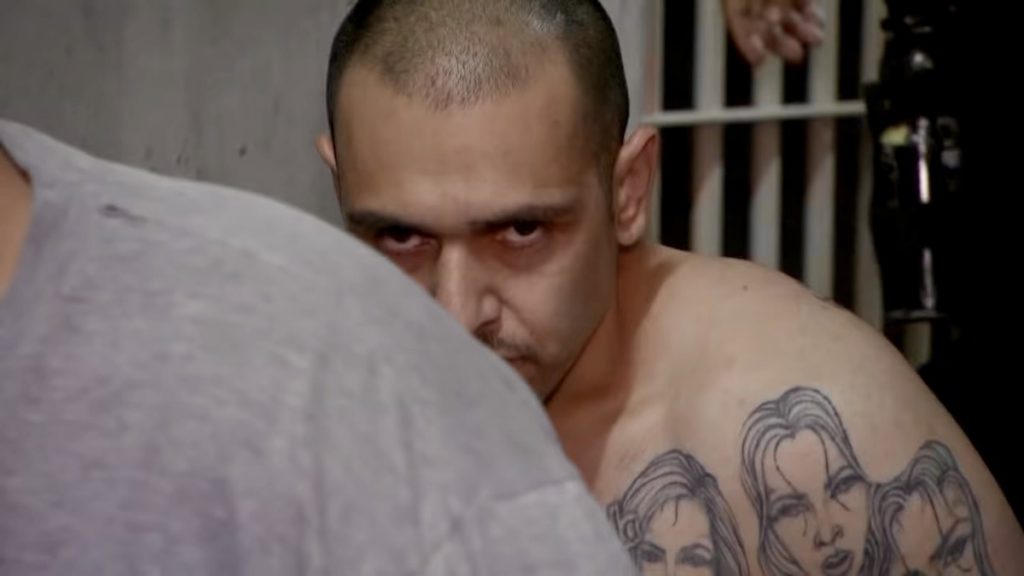 Behind Bars: The World’s Toughest Prisons

This new factual channel features a mix of real world and investigative stories, exploring the tougher side of life in some of the world’s most unforgiving locations whilst also investigating shocking untold stories.

Radical Docs will feature programming compiled from across Quintus’ content portfolio, including shows such as Behind Bars; The World’s Toughest Prisons.

Earlier this month, Quintus Studios moved into commissioning, partnering with US-based Cry Havoc Productions for Supercar Tech – its first ‘original’ show, which is destined for German network Welt and YouTube.

Kemming said the show “marks the beginning of a new era where AVOD enters the game of financing productions,” something he outlined to TBI last year.