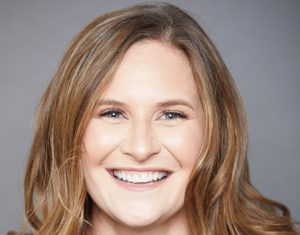 Rebecca Franko and Kenny Tsai both take up the newly created roles of SVP of current programming and will manage day-to-day current series across cable and streaming platforms for the studio.

Remits include working with development on series pick-ups and liaising with production and other studio departments, as well as overseeing new writing talent.

Franko’s slate includes Joe vs. Carole, Ted and Gaslit, among others, while Tsai’s series range from Queer As Folk to The Umbrella Academy and Chucky. Both report to JoAnn Alfano, EVP of scripted current series and head of international business development. 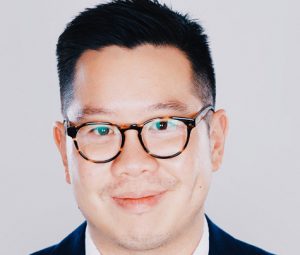 Franko previously led development at Spondoolie, where she produced Hulu’s reboot of Veronica Mars and The Lost Boys pilot for The CW. Prior to that, she had spent almost two decades at Warner Bros. Television.

Tsai, meanwhile, was VP of current programming at Universal Television and oversaw Peacock’s revival of Bel-Air and Master Of None for Netflix.

Alfano, who added current programming to her remit in 2020, said: “Our impressive slate requires equally impressive executives. Rebecca is a highly respected executive and producer with a wealth of experience, and Kenny is a star with a record list of accomplishments.”