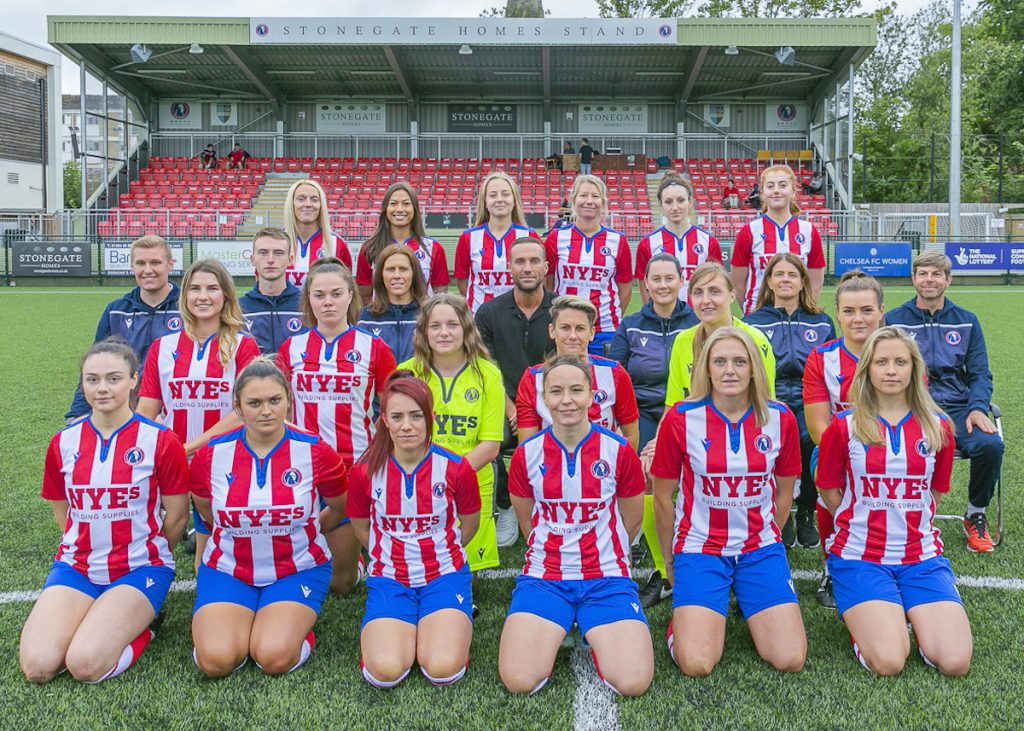 BBC Three in the UK and Insight TV have joined up to co-produce a third season of women’s football observational documentary series, Squad Goals.

The show is produced by UK-based Curious Films and will launch in the UK on BBC Three – fresh from its return to linear – later this year, while airing globally on Insight TV at the same time. BBC Three had previously been the sole commissioner.

Squad Goals 3: Dorking Til I Die (working title) follows Calum Best on his maiden season as chairman of Dorking Wanderers FC Ladies and follows the club’s attempts to battle their way up the football league.

The six-parter is being executive produced by Dov Freedman and Charlie Russell for Curious Films, with Alexander Rowe attached for Insight TV. It was commissioned by Fiona Campbell for BBC Three with Michael Jochnowitz as commissioning editor.

Freedman, founder of Curious Films, said: “Women’s grassroots football rarely gets much coverage and this will be an eye-opening series following a club in transition with a high-profile new chairman.”

Rowe, executive producer for Insight TV, added: “The beautiful game has a global language, and in the Dorking Wanderers Ladies team, we have a great opportunity to tell a story with the passion and quality that resonates with fans watching Insight TV’s growing suite of TV and social media channels around the world.”

Alongside season three of Squad Goals, Curious Films’ recent commissions include: Reclaiming Amy (BBC Two); Caroline Flack: Her Life & Death (Channel 4); and The People vs Climate Change for the BBC.